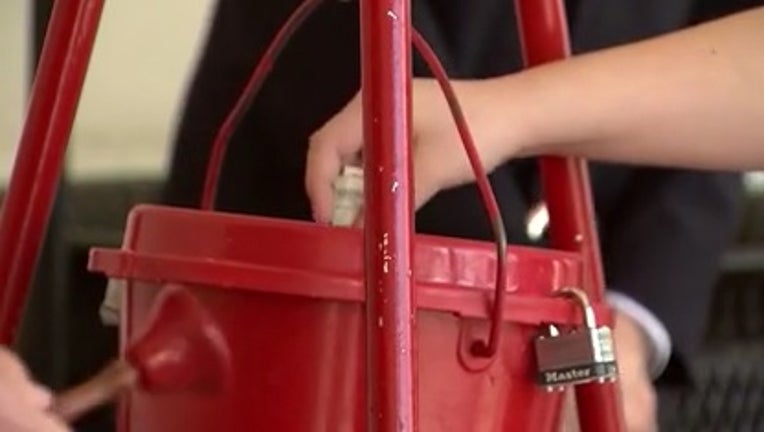 ORLANDO, Fla. - The Salvation Army of Orlando says people are going door-to-door pretending to be with the organization.

Now, the nonprofit is warning people not to give money to the crooks.

The Salvation Army of Orlando has put out a warning to residents.

The nonprofit says the people are not with the organization and residents should not give them any of their money or information.

Many say it’s horrible to hear that people are taking advantage of the giving season.

“For someone to go through and take from someone who is in need, that’s just selfish and it’s really low,” Stephanie Suber said.

The best way to donate to the Salvation Army is through their red kettles, by phone at 1-800-SAL-ARMY or online.