Residents in Palm Bay are on edge following a fourth shooting that has left a person dead in just over 24 hours. The shooting happened in close proximity to another shooting incident and may be related, authorities say.

PALM BAY, Fla. - After a wave of violence during the overnight hours Monday into Tuesday, a fourth shooting is now under investigation which occurred Tuesday into Wednesday.

Little details are available about the latest shooting, but Palm Bay’s Police Chief Nelson Moya says it appears to be drug-related.

It happened on Northview Street, just a few yards away from where the first shooting happened on Tuesday. The shooters, 21-year-old Jalyn Decosta and 23-year-old Jerome Harris killed each other. The victim in the latest shooting is reportedly in critical condition.

Detectives do have some leads. The suspect in the shooting on Agora Street has been identified as Larry Bell. Police say he has an extensive criminal history and active warrants out of New Mexico.

The 61-year-old man found dead at that scene is not being named at this time. 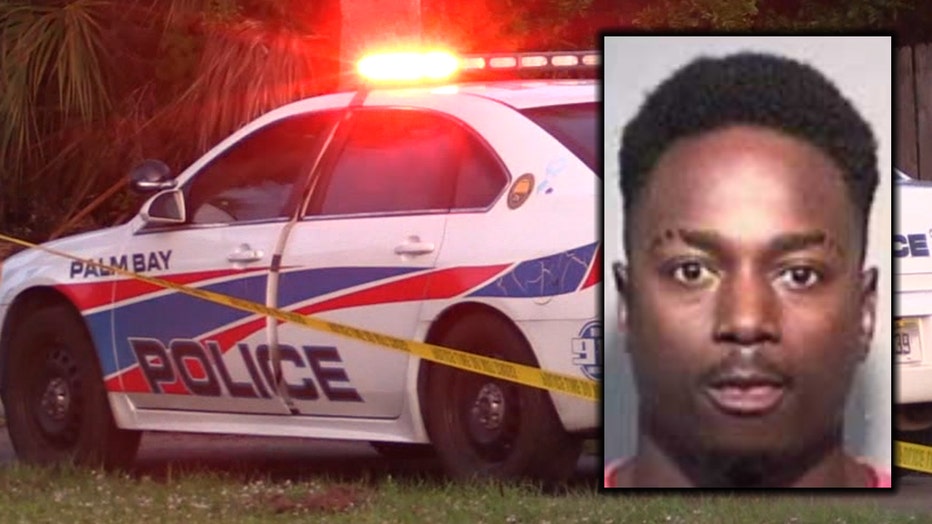 Palm Bay Councilman Kenny Johnson says he has family members living near the shooting scenes and he is disheartened by the uptick in violence and the disregard for human life.

“Bullets don’t have names, my aunt, my cousin, could’ve been hit. The police department is doing everything it can, but community policing requires the community.” Johnson said. “ If you know something [about these cases] and you don’t want to call police, you can call me.”

Johnson talked about the philosophy that rejects “snitching” and covers for criminals, he said that is doing a disservice to the city.

“Next time, the victim could be someone you love.”

Chief Moya told the News Station the investigations are all “very active” and he sympathizes with the residents on Northview who are frightened.

“They should know we are working for them and with them to stop this.”