Palm Bay police officers say there were three deaths connected to two shooting incidents around the community in one night.

Police Chief Nelson Moya held a press conference at police headquarters to go over the details of both.

Moya says the cases are not connected.

The chief says the men had a gun battle and shot each other to death.

They are identified as, Jayln Decosta, 21, of Jacksonville and Jerome Harris Jr., 23, Melbourne. 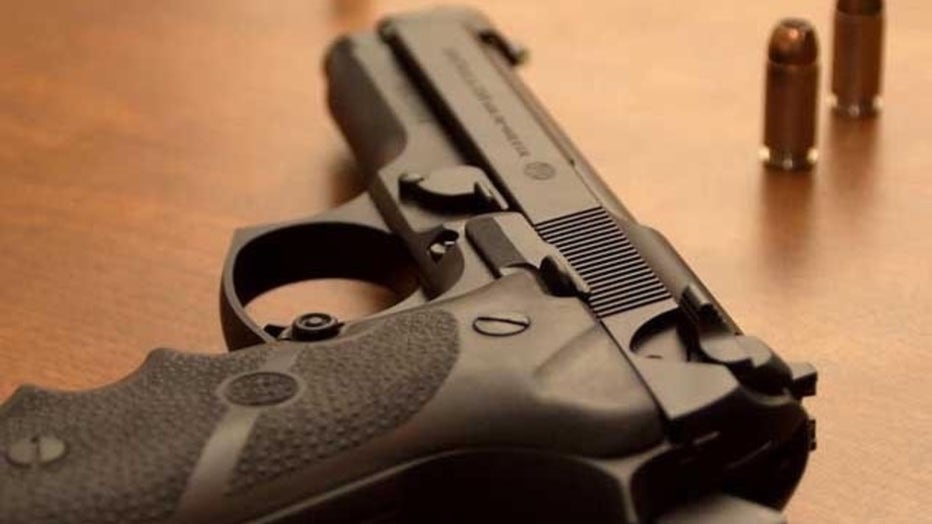 The chief says the motive in the shooting was drug-related.

Furthermore, another man, whom police call “a person of interest” is in custody in Jacksonville. Police are not releasing his identity.

In a second case, 911 calls were coming in from an area five miles south of Northview Street.

At approximately 2:30 a.m., officers arrived on Agora street. They found a man fatally shot in a car.

The chief says next of kin are being notified.

The only preliminary information he released was that the deceased was “61 years old and a white male.”

There was a “car of interest” in that shooting investigation, which was found shortly after the discovery of the victim.

Police say a person of interest connected to that car was on the run, but was eventually found in a backyard in Palm Bay.

Palm Bay Elementary School was placed on lockdown during the search.

The lockdown was lifted when the suspect was taken into custody.