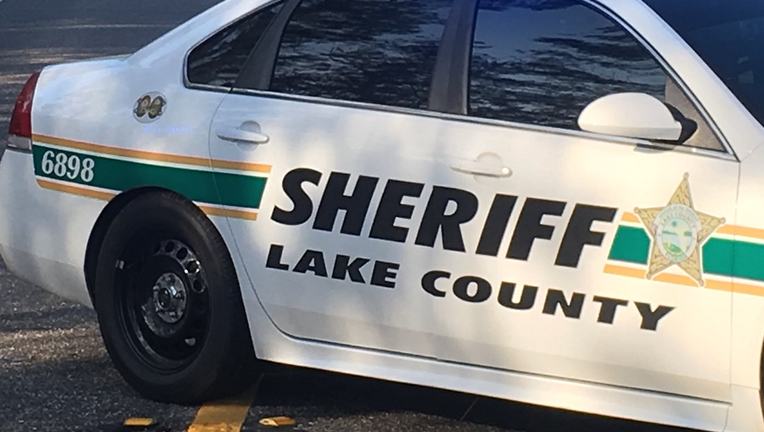 CLERMONT, Fla. - Detectives are investigating an apparent murder-suicide between an estranged husband and his father-in-law, Central Florida deputies said.

The Lake County Sheriff's Office told FOX 35 about the apparent murder-suicide on Wednesday night. They said that it happened on Windchime Circle in Clermont.

Detectives are investigating the incident.