A suspect is in critical condition after an officer-involved shooting in Daytona Beach.

DAYTONA BEACH, Fla. - A suspect is in critical condition after an officer-involved shooting in Daytona Beach. It happened late last night at the Icon Apartments inside One Daytona.

The Chief of Police says this is not the first run-in with the suspect. The suspect is in the hospital in critical condition as of Friday morning.

Police say the officer shot the man because he charged at them with a sharp object in his hand.

The whole incident was caught on body cam.

"Real aggressive and it looks like he has a knife in his hand. I’m backing away."

Officers say they got a call about two men fighting in a parking lot. 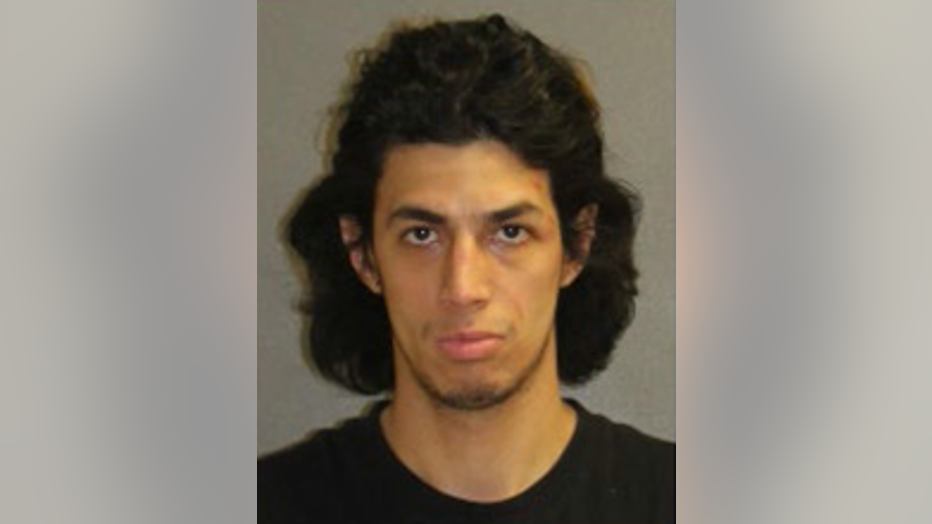 "One of the men indicated that he was going to stab someone if law enforcement officers arrived on the scene," police said.

When officers arrived, the video shows the suspect refusing to listen to commands.

"One of the officers at the scene had a taser and he deployed the taser. The taser was ineffective at which time the officer fired one shot. It was not enough to stop the threat. The subject continued to advance toward officers where three more shots were fired."

MORE NEWS: CISA warns of 'grave' threat from hack to US government, says malware will be 'challenging' to remove

Police say the suspect is 25-year-old Andrew Mansilla and that they had gotten a call about him earlier in the night. They say they also arrested him last month for allegedly threatening two Daytona International Speedway employees with knives and cutting one of them.

"Based on what I’m reviewing the officers did exactly what they were trained to do. They did their best to eliminate the threat and as soon as they did so, they transitioned to render aid."

The officers involved in this shooting have been placed on administrative leave, which is procedure while the FDLE investigates.