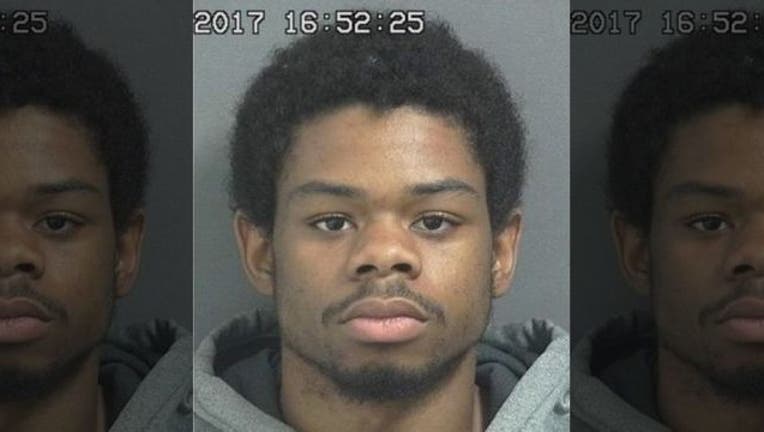 Tosumba Welch, 19, was arrested after his infant daughter was taken to the hospital with multiple skull fractures, police said. (Indiana State Police)

FOX NEWS - An Indiana man was arrested Saturday after he was accused of beating his newborn daughter for months to make her stop crying, causing her skull to appear like a “cracked eggshell,” police said.

Tosumba Welch, 19, of Linton, was arrested and charged with domestic battery and neglect of a dependent, FOX59 reported. Police began investigating Welch after his 9-month-old daughter was airlifted to the hospital on Wednesday unresponsive and suffering from seizures.

Doctors described the baby’s skull appearing like a “cracked eggshell” when tests showed multiple skull fractures. She suffered from several brain bleeds because of the blunt force to her head.

The worst of the bleeds was to the back of her skull, where there was one on each side of her head along with swelling in the same areas,” police said in a release.

The infant also suffered “non-accidental injuries” on her collarbone and a fractured ankle most likely caused by an intentional "jerk and yank," WISH-TV reported.

Welch later admitted to police he would squeeze his daughter and punch her in the head since she was 4 or 5 months old. He allegedly would punch the baby in the head to make her stop crying.