Hurricane Sam has maintained its powerful Category 4 status as it moves northeast of the northern Leeward Islands.

"A turn toward the north-northwest with an additional increase in forward speed is expected tonight. A turn toward the north is anticipated on Friday, and a northeastward motion is forecast to begin on Saturday," the National Hurricane Center (NHC) said. "On the forecast track, the core of Sam will pass to the east of Bermuda early Saturday." 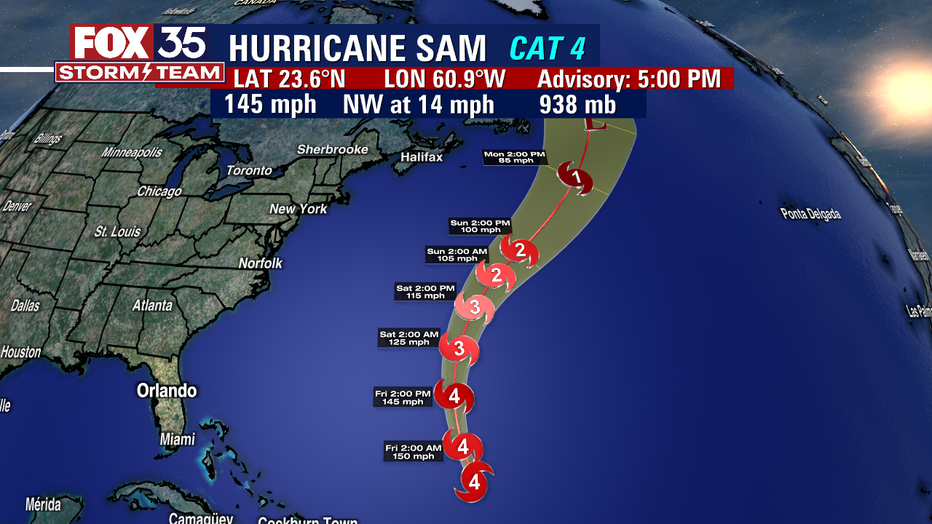 While Sam is not expected to impact land, forecasters do warn that east coast beaches could see strong rip currents this weekend caused by the system. 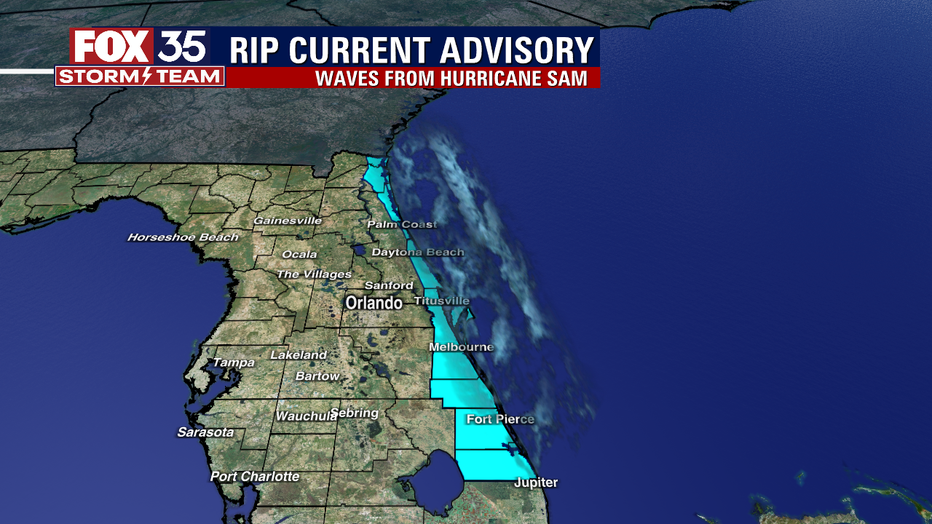 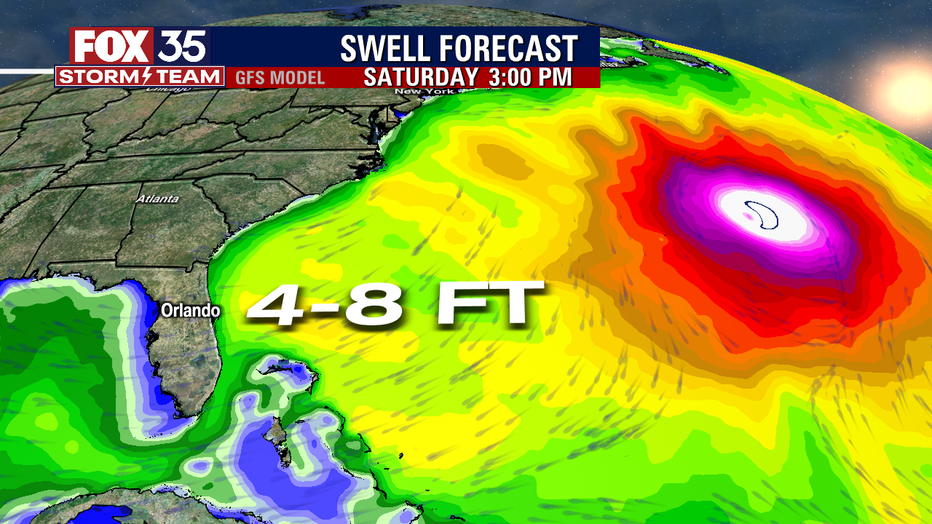 Meanwhile, Tropical Storm Victor is moving toward the west-northwest and additional strengthening is forecast. Victor could become a hurricane on Friday, the NHC said, but a weakening trend is expected to begin over the weekend.

Victor is not expected to be any threat to the U.S.

The next name on the storm list is ‘Wanda,’ finishing off the list of 2021 Atlantic tropical system names. At this point, forecasters will need to use the alternate list of names. In the past, the Greek alphabet was used but this was changed this year.