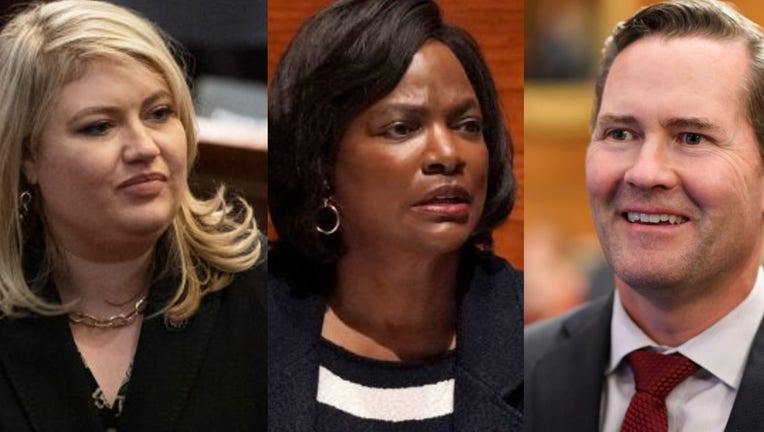 LAKE MARY, Fla. - President Donald Trump was impeached by the U.S. House for a historic second time Wednesday, charged with "incitement of insurrection" over the deadly mob siege of the Capitol in a swift and stunning collapse of his final days in office.

With the Capitol secured by armed National Guard troops inside and out, the House voted 232-197 to impeach Trump.

Ten Republicans fled Trump, joining Democrats who said he needed to be held accountable and warned ominously of a "clear and present danger" if Congress should leave him unchecked before Democrat Joe Biden’s inauguration Jan. 20.

RELATED: Trump becomes only president to be impeached by House twice

ABSENT - DID NOT VOTE