A supplier of meal-kit company HelloFresh is recalling its onions amid a fast-growing multistate outbreak of salmonella oranienburg infections.

According to a recall notice posted on the U.S. Food and Drug Administration (FDA) website, the supplier issued the voluntary recall "due to the potential presence of salmonella bacteria."

All onions that were received from July 7 through Sept. 8 should be discarded, according to the recall notice, which identified multiple HelloFresh product codes that have been affected. 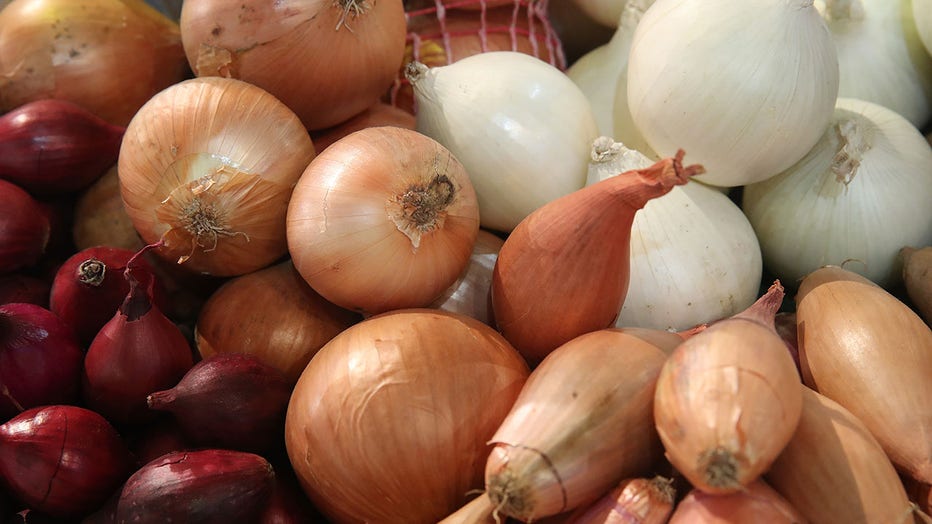 "We sincerely apologize for this supplier-related incident," HelloFresh said in a statement. "Your safety is our highest priority and we have taken immediate steps to ensure our onions are no longer sourced from this supplier."

The notice comes just after the FDA identified two other suppliers that have been tied to the outbreak which has already sicked 652 people in 37 states. There have been 129 hospitalizations tied to the outbreak, but so far no deaths have been reported, according to the Center for Disease Control and Prevention (CDC)'s latest case count.

ProSource Produce, LLC and Keeler Family Farms are "suppliers of potentially contaminated whole, fresh onions imported from the State of Chihuahua, Mexico," according to the FDA.

Both suppliers issued a recall for whole raw red, white and yellow onions, which were sold to restaurants and grocery stores throughout the United States.

In most people, salmonella will cause diarrhea, fever, and stomach cramps anywhere between six hours to six days after being exposed to the bacteria. The illness can last up to a week and most will recover without treatment, the CDC says.

However, the illness can be more severe, spreading from the intestines to the bloodstream as well as other places in the body.

According to the CDC, investigators are still working to determine if other onions or suppliers are linked to this outbreak.

Get the latest on this story at FOXBusiness.com.