Officials say the man is the subject of a Florida Blue Alert because he is suspected of killing Nassau County Sheriff Deputy Josh Moyers.

ORLANDO, Fla. - A Florida Blue Alert was sent out on Sunday afternoon regarding a wanted man suspected of killing a Nassau County sheriff's deputy.

Authorities are looking for Patrick McDowell, 35. They said that he was last seen in the area of U.S. 301 and Sandy Ford Road in Callahan, Florida.

Officials say he is the subject of a Florida Blue Alert because he is suspected of killing Nassau County Sheriff Deputy Josh Moyers, 29. Law enforcement said that McDowell shot at Moyers north of Jacksonville on Thursday night. The deputy was hit in the head and back and rushed to a hospital in critical condition, where he died days later. 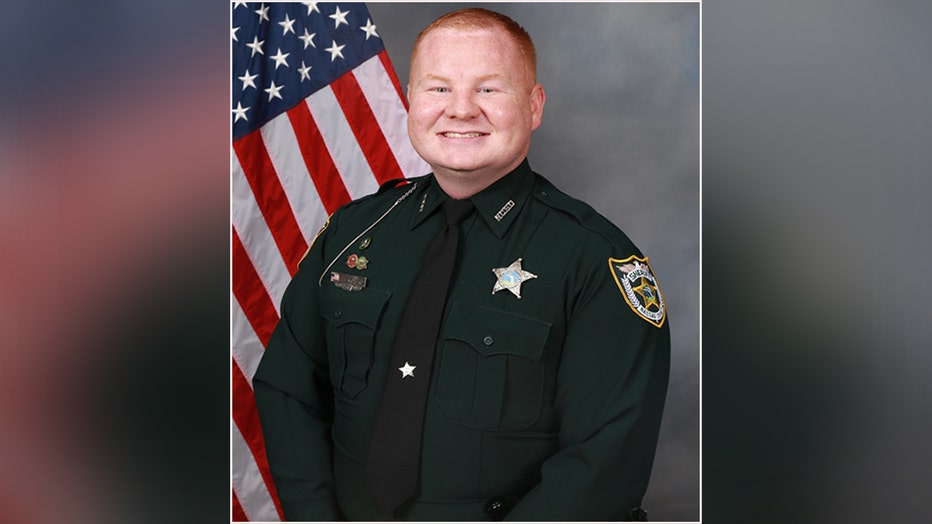 Investigators said McDowell was last seen wearing a black T-shirt, white undershirt, camouflage shorts, and black shoes. He is also said to have wide ear holes due to piercings and that he has a tattoo on his left shoulder that says, "Death Before Dishonor," as well as another tattoo on his right arm saying, "EGA." 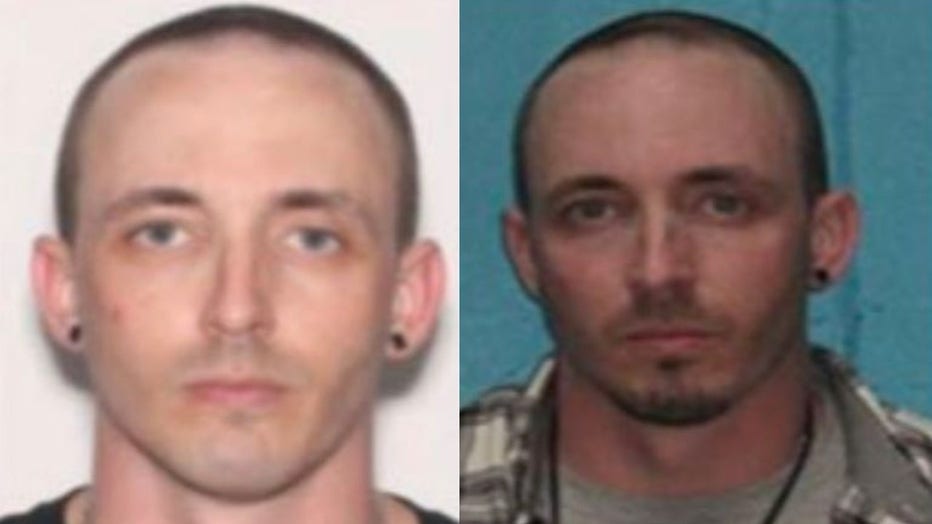 The reward for information on his location has passed $50,000. Anyone with might know of McDowell's whereabouts is asked to call the Nassau County Sheriff's Office at 904-225-5174. If you see him, authorities ask that you do not approach him, just call 911 immediately.

The Nassau County Sheriff's Office honored Deputy Moyers on Saturday night, writing in part "we begin our first shift without you… We put on a brave face and hide the tears… as there is work that needs to be done. Rest easy knowing that Bravo Team is carrying you with us. 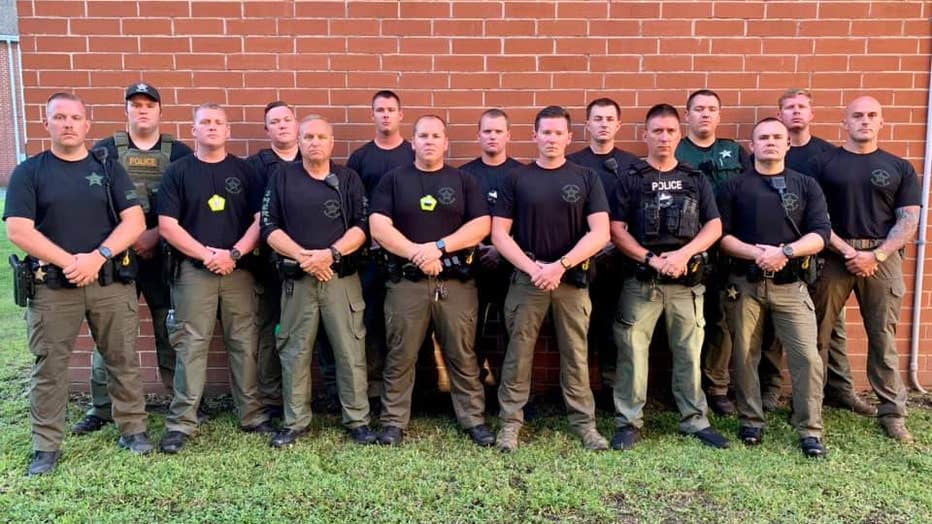