The beloved TV sitcom darling, who we all know from his iconic roles in "Who’s the Boss" and "Taxi," will be turning 70 on April 21.

While "Taxi" turned Danza into a household name in the ‘80s, "Who’s the Boss" catapulted him into TV stardom and broke all syndication records, according to IMDB.

Danza would go on to star in movies and even made a name for himself performing on Broadway.

You can celebrate one of Brooklyn’s finest by watching a selection of titles starring the great Tony Danza on Tubi for free. 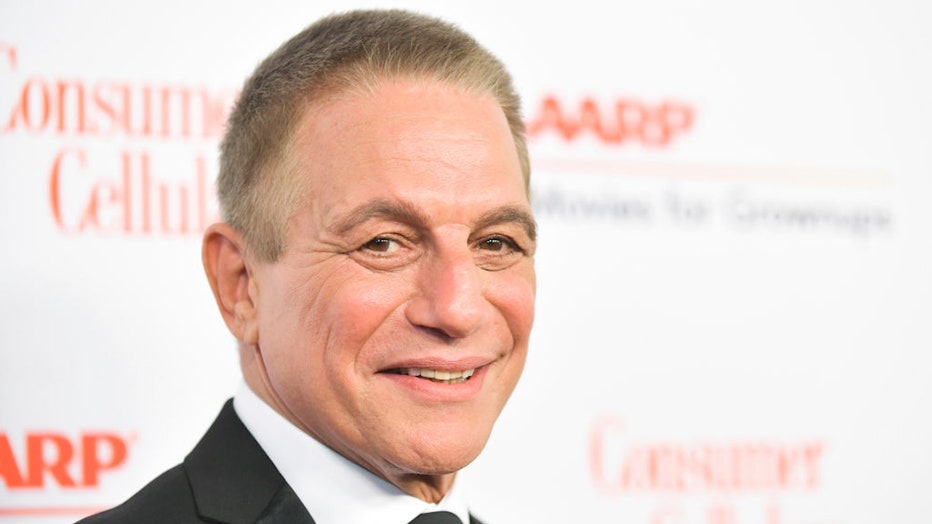 "Tom Acton, a devoted family man, has worked tirelessly in order to achieve success, and he finally turns a local auto salvage yard into something that makes his family proud."

"An over-the-hill, overweight ex-boxer and an abused young boy begin a relationship that gives them both a new and inspired life with a purpose: to only ‘fight for the right.‘"

"Dante and his girlifrend Micky run a very profitable drug operation in a seaside town, aided and abetted by a host of teens who sell the smack at discos around town, as well as by Lucas, a corrupt cop who's on the take. Their downfall comes when they suspect one of the boys, Pep, of ripping them off, and his accidental death causes disloyalty among the teens, who suspect Dante offed them. All of this is perfect for the return of Gabriel, a one-time partner of Dante, who has just been released from jail, and has an almost angelic demeanor and the certainty that he can fix everyone's lives."

"A construction company owner's life unravels when his foreman goes missing, and he fires a volatile contractor with a criminal past."

"When a ruthless mobster falls in love, he tries to change his life. But when his partner makes a deadly mistake, his new love turns on him."

"Early ‘80s romantic dramedy about the lovelorn men and women who gather at local singles bars in search of lasting love or casual action."