Surveillance video shows the moments leading up to the shooting of a couple at a Mount Dora convenience store. Both died from injures sustained during the armed robbery.

MOUNT DORA, Fla. - Wednesday marks two years since the murders of a Central Florida couple at their convenience store – and the killer has still not been found.

Khiem Ba Trihn and Mihn Nguyen, also known as Ken and Tina, were beloved members of the Mount Dora community. They ran the T and N Market on Grandview Street – which never reopened after the night of the murders.

Surveillance video from the night of Nov. 30, 2020 shows the gunman forced the couple from their van into their store after they closed up shop. Inside, the store cameras captured the chilling moments as Ken and Tina begged for their lives. The masked robber ended up shooting and killing the couple.

Tina died at the scene. Ken passed away days later in the hospital.

RELATED: 'Tina and Ken were like the family': Community mourns couple killed during robbery

"Within the first month after it, I didn’t come here after dark, you know, thinking that well maybe there’s somebody out there," one resident, who wanted to remain anonymous, told FOX 35.

Folks who live there all felt some connection to the couple, the family, their store. 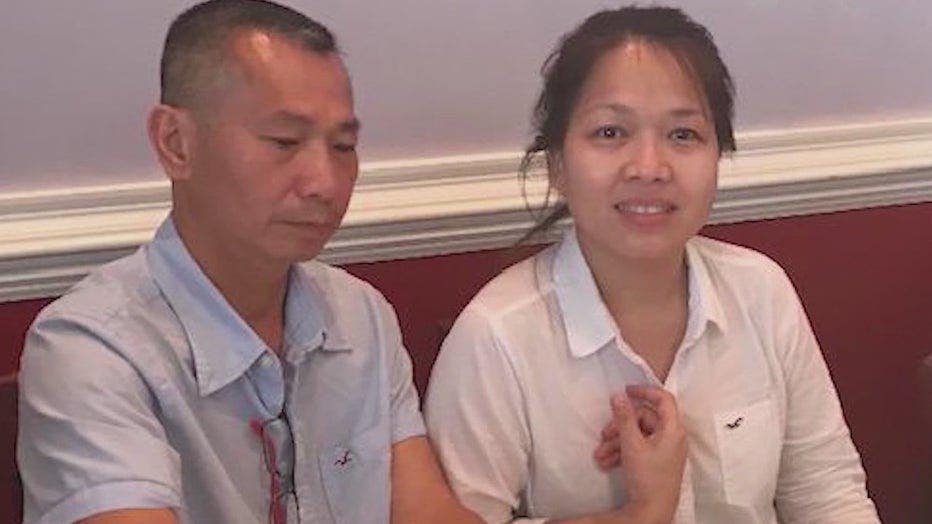 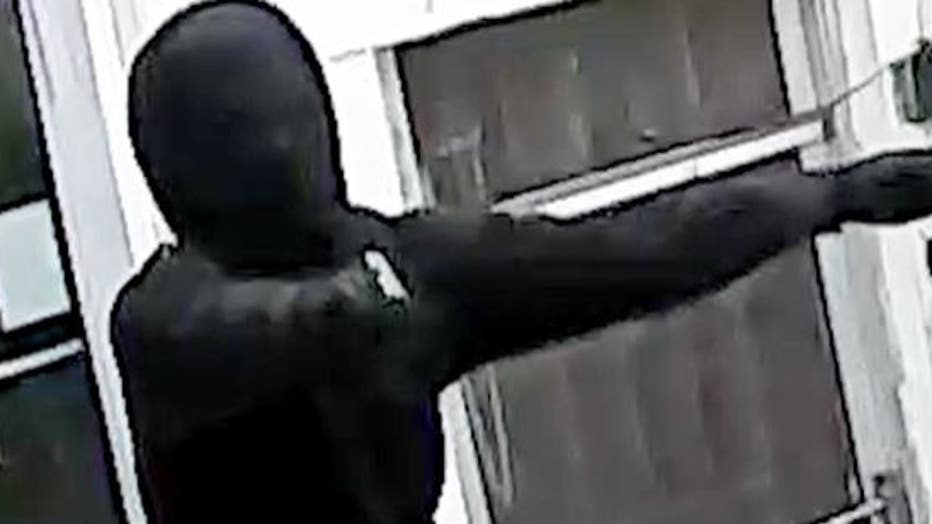 "I really feel like whoever did this, it was someone who had to be watching them," said Charity McClarty. "My kids go to school with their kids; so it was just sad."

"Tina and Ken were like the family in this community. They held this family together," said another resident.

Many said Tina and Ken would help parents feed their children and loan money to those who needed it. 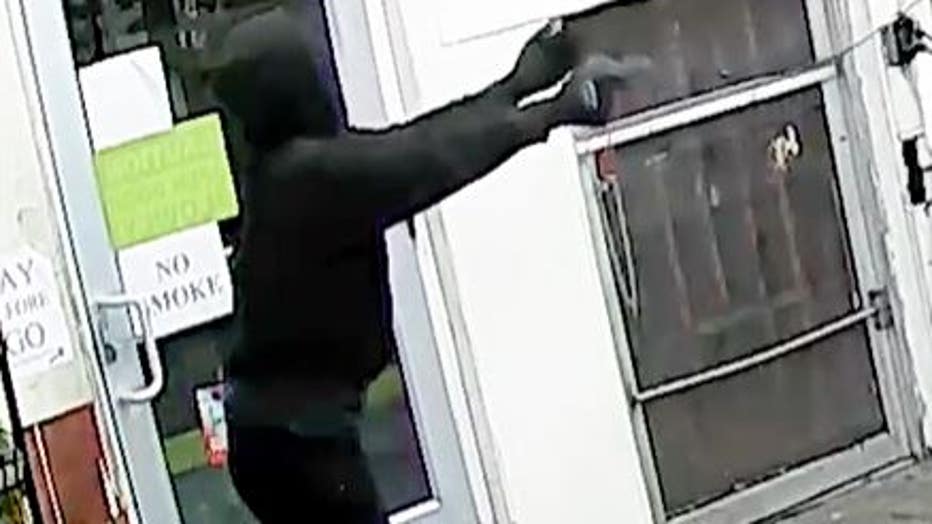 "She was more to me than just running the store because she stepped into my life after I lost my mom and helped me save my mom’s house," said LaWanda McKay.

Police are still looking for the suspect. Anyone with information is asked to call Crimeline at 1-800-423-TIPS (8477).