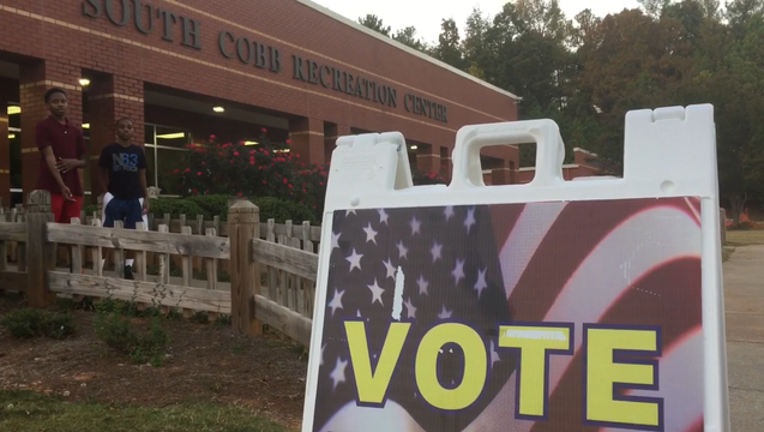 TALLAHASSEE, Fla. (AP) - - Voting rights advocates have filed suit against the Florida secretary of state over a new law they say makes it impossible to hold early voting on college campuses. They argue that the law disenfranchises young voters.

The measure requires early voting locations to have "sufficient non-permitted parking," which critics say would virtually ban sites on colleges campuses because of their restrictive parking rules. It was part of a broader voting bill signed into law last month by Gov. Ron DeSantis.

The lawsuit against Secretary of State Laurel M. Lee was filed Monday in U.S. District Court in Tallahassee. Lee did not have a direct hand in drafting the law but would have to enforce it.

The plaintiffs include the League of Women Voters and eight young voters.