The man who died was a combat veteran and suffered from PTSD.

WEST MELBOURNE, Fla. - There are new calls for a second investigation into a 2018 death that occurred inside the Brevard County Jail.

Sheriff Wayne Ivy says his corrections deputies did not do anything wrong and that if an outside agency opens an investigation, he believes they will reach “the same conclusion as Brevard County officials" --  that this was a medical complication, not a homicide.

38-year-old Gregory Lloyd Edwards, who was a combat veteran and suffered from PTSD, got into trouble in December of 2018. Police were called to a West Melbourne Walmart where he was having some kind of episode and he was accused of attacking workers. Edwards was brought to the Brevard County Jail.

The Brevard County Sheriff's Office says he was causing problems and being highly combative. Edwards was pepper-sprayed and tased. The sheriff's office says things got rough because he wouldn't stop. Edwards died the next day. 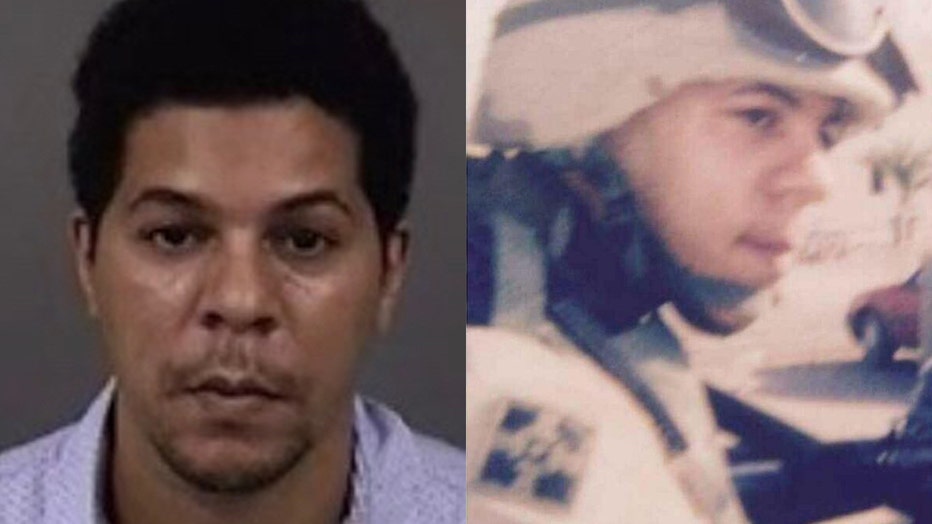 The state attorneys office in Brevard County looked into the incident, but found that the deputies should not be charged.

Now the NAACP and a group of concerned citizens are calling for Florida’s Department of Law Enforcement or another agency to investigate further.

Terry Spain, a veterans coordinator for Brevard’s chapter of the NAACP gave an interview to The News Station about this case.

“It’s always good to have a second set of eyes, oftentimes we are in the heat of the moment and things may occur and sometimes things get overlooked, so I honestly think this would be a good opportunity to help the family get some peace of mind in this trying time. Edwards served his country honorably so let’s do the right thing and do this honorably.” Spain said.

Sheriff Ivy says this fatal incident was “extremely unfortunate” but he is adamant that his deputies are in the clear.

“I can tell you that in 40 years of law-enforcement, I have never seen a more thorough investigation, the team worked diligently to make sure they had every piece of evidence to present to the state attorneys office.” Ivy said.

Brevard’s medical examiner called the death ‘accidental’ and tied to excited delirium. No drugs were found in Edward’s system.

The NAACP says there are too many lingering questions, they are waiting on a response from FDLE.