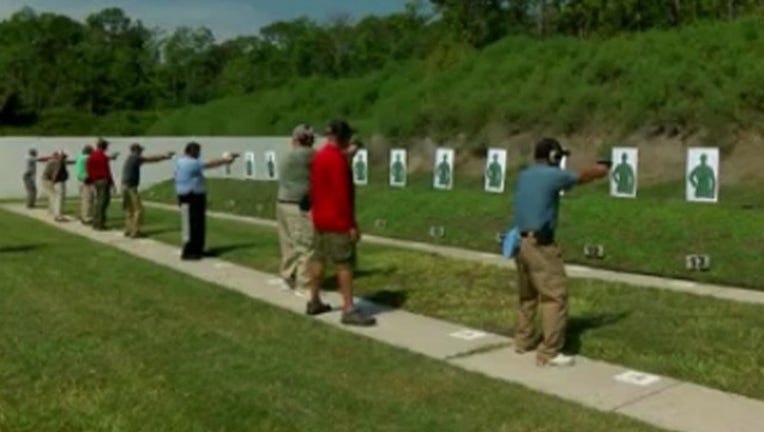 The Florida Supreme Court impaneled the grand jury in February, at the request of Gov. Ron DeSantis. The governor has said he wants the grand jury to “make recommendations about what some of the various school districts could do better” regarding safety measures.

Gualtieri, who is chairman of the state-created Marjory Stoneman Douglas High School Public Safety Commission, said the grand jury will start hearing testimony as early as July to explore whether public officials and agencies have not implemented certain school-safety measures while accepting state funds.

Part of the grand-jury probe will look into whether school districts’ failure to follow state laws, such as a law passed after the February 2018 shooting at the Parkland school, have resulted in risks to students. The panel, which will meet for one year, will also investigate whether school officials have violated state law by underreporting incidents of criminal activity to the Department of Education.

Chief Judge Jack Tuter, of the 17th Judicial Circuit, which is made up of Broward County, will preside over the panel.