Gov. DeSantis was in Orlando visiting a restaurant that moved to Orlando from Pennsylvania.

Nick Filet is located at 7600 Dr. Phillips Blvd. in the area known as Restaurant Row, which drives in tourists, locals, and business from surrounding theme parks.

RELATED: Menu: What you can order at Orlando’s new filet sandwich restaurant 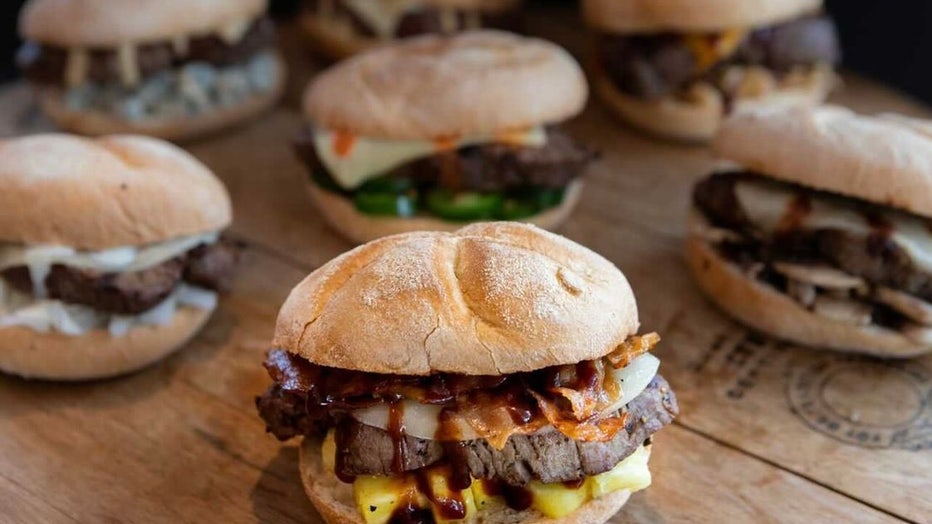 The owner of the sandwich chain, Nick Kline, told FOX 35 that he moved his restaurant from Pennsylvania to Florida after visiting the state and seeing people encouraged to live a normal life with fewer restrictions.

Kline actually emailed Governor Ron DeSantis a letter stating that he was happy to have the opportunity to run his business how he wanted to.

The Governor responded by visiting the Orlando restaurant for lunch on opening day.

"I saw everything going on, restaurants were full, people were running businesses how they wanted to run it. And I was like I have to be here, so I got in a car and I moved. And three months later, here we are with the Governor here," the Nick Filet owner said.

Nick Filet will be open 7 days a week, 11 a.m. to 9 p.m. Sunday to Wednesday and from 11 a.m. to 10 p.m. Thursday through Saturday. A second Orlando location is also planned for the future.