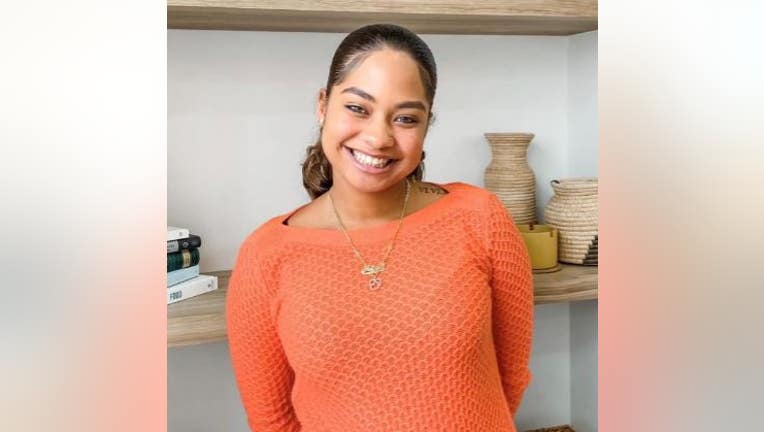 ORLANDO, Fla. - Gov. Ron DeSantis on Monday signed a bill that will require apartment landlords to conduct background checks on employees, a response to the September murder of a Valencia College student.

With the signature, DeSantis finished taking action on all of the bills passed during the 2022 legislative session.

Under the new law, criminal and sexual-offender background checks will be required for apartment-complex employees. Also, tenants will have to be given 24 hours’ notice before workers can enter apartments.

The measure (SB 898), known as "Miya’s Law," was crafted after the death of 19-year-old Miya Marcano, who was found dead a week after she went missing from her Orlando apartment. The suspected killer, who later committed suicide, worked as a maintenance worker at Marcano’s apartment complex. According to investigators, he used a master key fob to enter Marcano’s apartment the day she went missing. 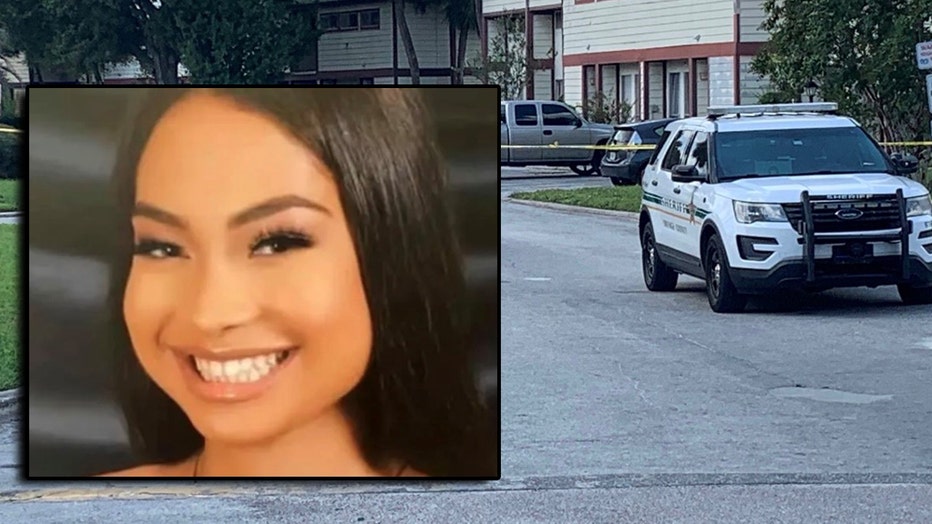 "By signing this legislation, we are making it safer to live in a rental unit and giving renters more peace of mind in their home," DeSantis said in a prepared statement.

"Although this legislation will not bring Miya back, it will help save lives and bring a greater sense of security to college students moving into their first apartment, seniors residing in apartment communities, and all the 2 million renters in Florida," Bartleman said in a statement.

The measure also will ban motels and hotels from charging hourly room rates as a way to try to prevent sex trafficking.