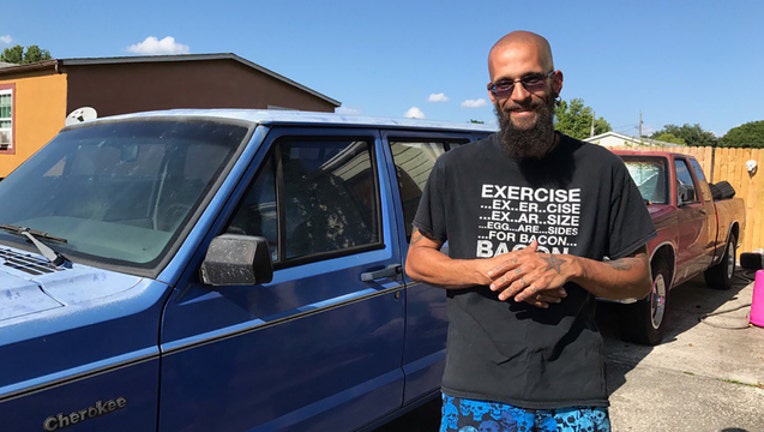 KISSIMMEE, Fla. (WOFL FOX 35) - Good Samaritans came to the rescue after a driver passed out in the middle of traffic, authorities said.

Four cars were involved in the incident, which happened at U.S. Highway 192 near Armstrong, according to Kissimmee Police.

Witness Robert Allers said he saw an elderly man drive through a red light, passed out.  He said the man then hit several other cars. Allers and two other men ran to the rescue right away.

"I was like, 'I gotta go out! That's not right!'" Allers said. "The car was moving slowly, and I couldn't get it open, because the car was locked."

Allers said the car finally stopped and the other rescuer was able to kick out the car's window.

"And I unlocked the door," Allers said.

The elderly man was able to talk, according to Allers.  The man who kicked out the window suffered serious injuries but a friend says he is ok.