ATLANTA - A little girl in southwest Atlanta used her 6th birthday to remember her friend who was mauled to death by a dog earlier this year.

Logan Braatz, 6, died in January when he was attacked by a group of stray dogs while walking to the school bus stop. The dogs also came after Logan's neighbor, Syrai Sanders, who's been through a number of surgeries and continues to recover.

MORE: Family of 6-year-old killed by dog speaks out

The horrifying attack left the community devastated and calling for change. Today, Logan's family is still struggling and mourning the 6-year-old's death.

Tuesday morning, Sahoni Cloud, one of Logan's classmates, decided to do something special in his honor on her 6th birthday. She asked her mother for $50 as a gift, which she wanted to share with Logan's family. Other family members and friends pitched in, bringing her birthday blessing to $300.

FOX 5 was there as Sahoni presented Angelica Braatz with the gift. The child's selfless act of compassion brought the mother to tears.

"I don't know what to think," Mrs. Braatz said, hugging Sahoni. "You just don't even know." 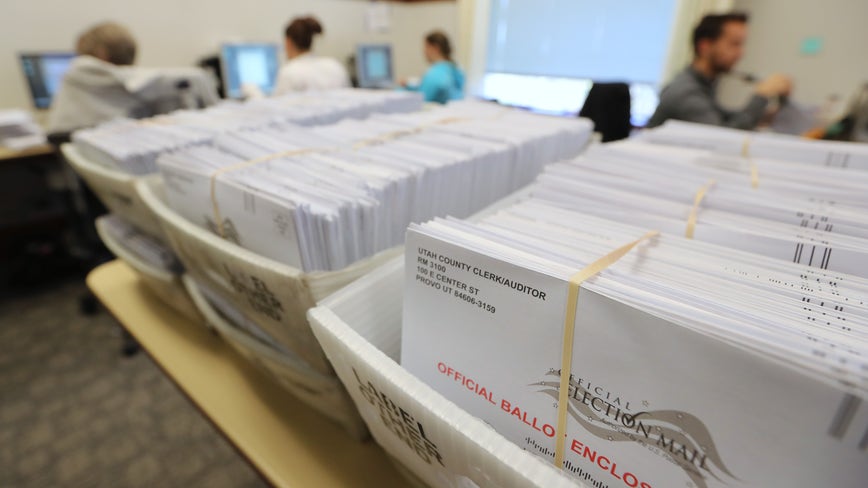 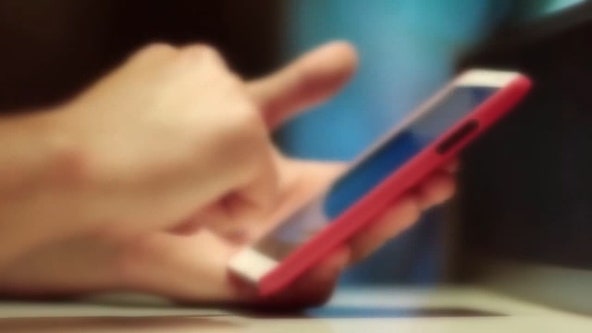 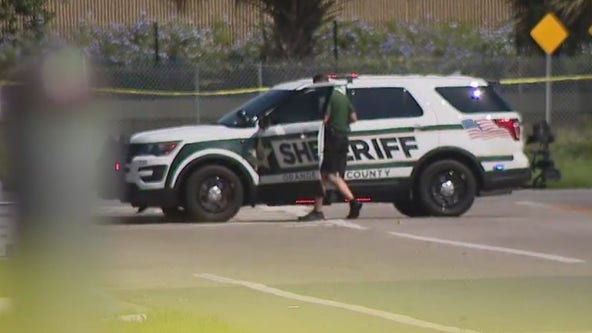