Nicole Jackson, 14, is facing several charges as an adult including attempted first-degree murder of a law enforcement officer.

During a hearing, Jackson's attorneys asked for more time to prepare the case. The judge agreed. A case management conference is set for next month.

Deputies say the shootout occurred back in June after Jackson escaped a children's home in Enterprise with a 12-year-old boy and broke into a home last year.

The 124-page document revealed that prior to escaping, the girl had asked staff at her group home if she could go outside and catch lizards.

The report also uncovered an interaction on body camera between a sergeant and a lieutenant. 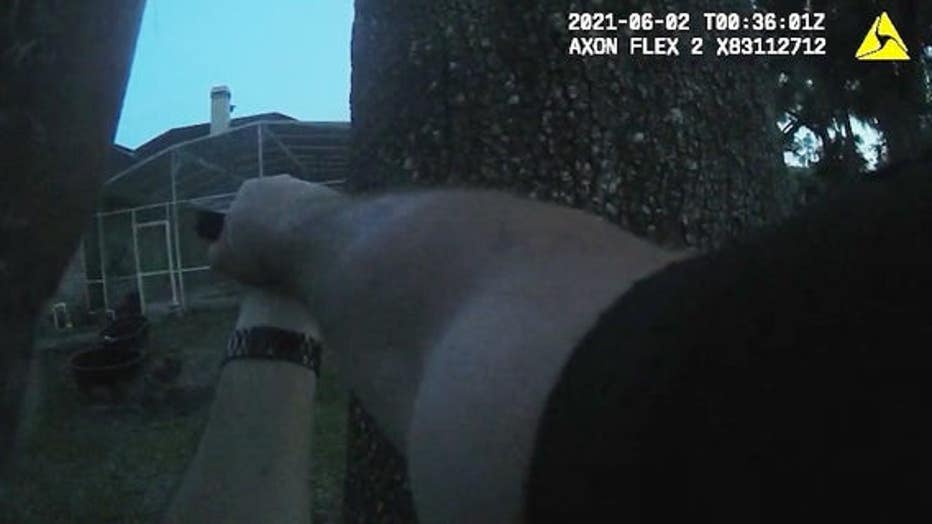 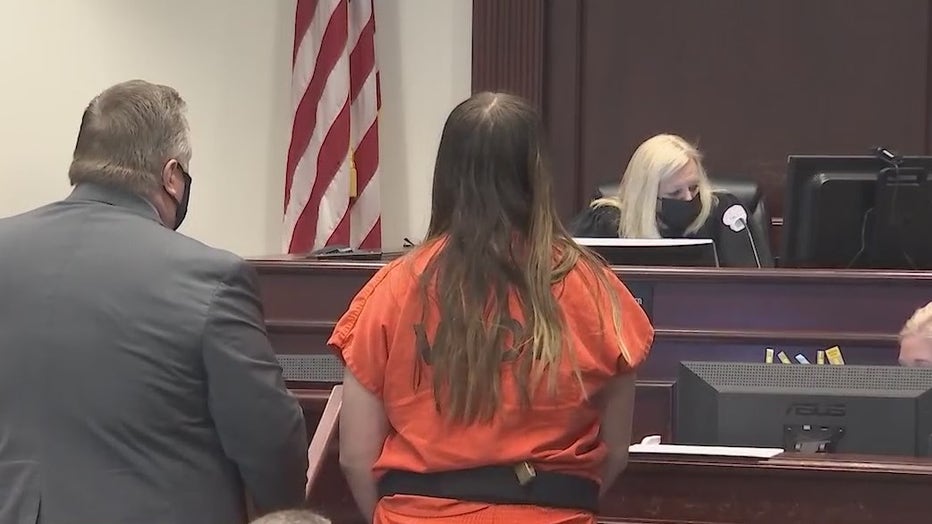 Nicole Jackson, 14, is facing several charges as an adult including attempted first-degree murder of a law enforcement officer.

The sergeant says: "Lt. I’m all for not killing kids and stuff, but I mean if they’re shooting at us, we have to put an end to this."

The lieutenant responds, "Make no mistake about it, they are trying to (expletive) kill each and every one of us, now we are giving them the opportunity to stop doing this and do it safely but, this has changed (expletive) gears."

"Don’t make me do this! Don’t do this!" one of the deputies can be heard saying on his body camera.

The Sheriff’s Office said deputies were forced to open fire when the girl came out and pointed a gun at them. The boy ended up surrendering peacefully.

Sheriff: Kids get in gun fight with deputies

Volusia County Sheriff Mike Chitwood said deputies exercised extreme restraint as they were fired upon by two children, ages 12 and 14.

The report details that after the girl was shot, the 12-year-old boy who was walking behind her said, "Please don’t shoot me."

Investigators say he also told a deputy, "We were not doing anything that wrong - you did not have to shoot at us. We were just breaking things."

Sheriff Mike Chitwood said his deputies did everything possible to not open fire on the children, including taking multiple rounds themselves.