Two people are facing charges after a multi-county crime spree that started over the summer.

ALTAMONTE SPRINGS, Fla. - A Fort Myers man and woman were arrested and charged for allegedly stealing more than $20,000 in a Central Florida armed bank robbery during a crime spree that spanned three counties.

According to criminal complaints, Armstrong, an unidentified associate, and Legg allegedly robbed a BB&T Bank on N State Road 434 in Altamonte Springs on Sept. 26 wearing masks. Armstrong and the unidentified man used guns to force bank employees to open the bank’s safe where they stole $22,000 in cash. Legg was allegedly the getaway driver and bought items used in the robbery. 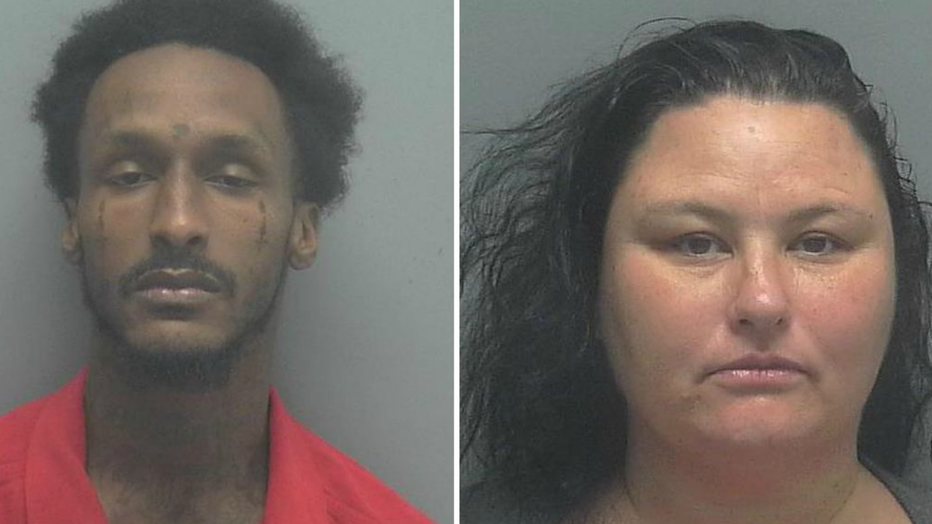 Armstrong is also accused of trying to rob a PNC Bank in Davenport on Sept. 25 with an unidentified associate. According to the criminal complaint, earlier that morning, Armstrong or his associate car-jacked a driver at gunpoint and used the car as a getaway vehicle during the attempted bank robbery.

Armstrong also allegedly robbed a 7-11 convenience store in North Fort Myers on June 14.  He is accused of using a gun to strike an employee in the face. If convicted, Armstrong and Legg could each face up to 20 years in federal prison on each count. Both suspects made their initial appearances in Federal court Tuesday in Fort Myers and have been detained.