Update on production of SpaceX’s Starship

The rocket underproduction is expected to eventually take people to Mars.

COCOA, Fla. - Ambitious and shiny: SpaceX is building the Starship rocket to bring colonists to the Moon and Mars.

In 2020, the company said that they will dial back work at the Cocoa factory because of the progress in Boca Chica, Texas.  Earlier this month, a SpaceX boat, called 'Go Discovery,' set sail with the rocket bulkhead and other components on board, leaving Port Canaveral for Texas. 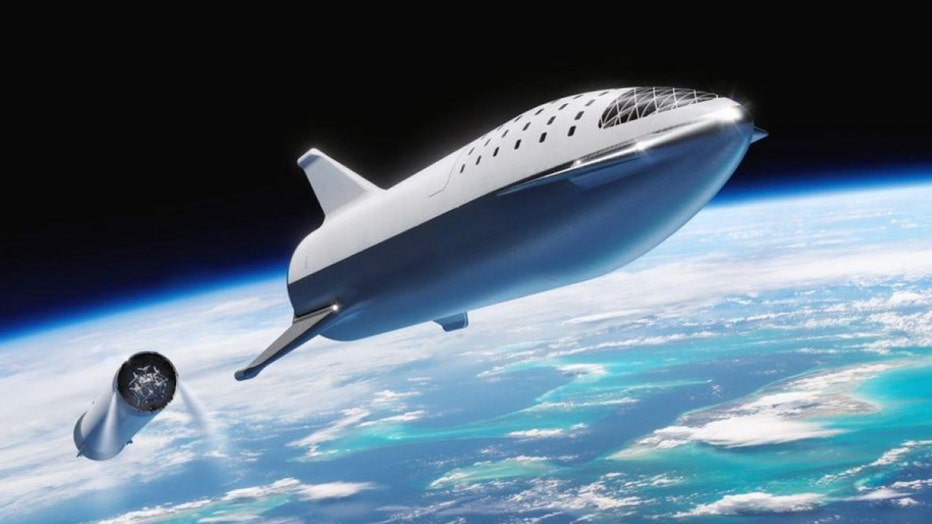 Space Florida executive Dale Ketcham told FOX 35 News that later phases of the project could see new activity at Cocoa and staffing back up. He added that "part of their appeal and success has been in not having a standing army like we were used to with government contractors, they’re lean, they’re agile, they work their people very hard."

So far, the Starship teams, who are engaged in a friendly inner-company competition, were dealt two setbacks that went public. The top of Starship blew up during cryogenic testing at the Texas site. Elon Musk said the team was expecting that, learned from it, and fixed it fast. Then, a fire destroyed a welding shed at the Cocoa site. The company said that neither mishap affected the production timeline.

Like other SpaceX vehicles, the Starship rocket will have a reusable booster. SpaceX is developing a super-heavy rocket, that will stand as a class of its own. 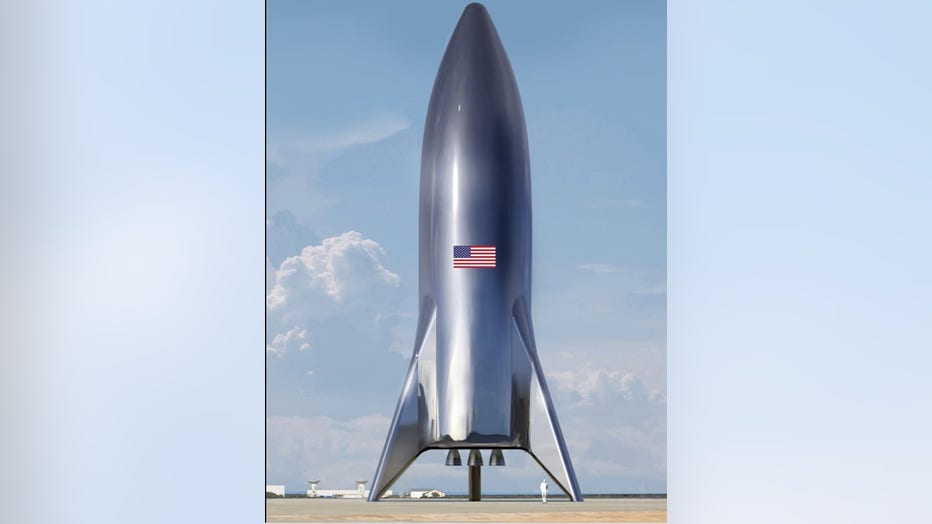 Space X has a fanbase of rocket enthusiasts on the Space Coast. They watch the company’s every move with intrigue and while there’s some disappointment Cocoa isn’t the lead at the moment, there is still lots of excitement that the Starship is going from concept to reality.

"SpaceX over the last decade has been the most disruptive force in space flight for a generation, if not ever." Ketcham said.

The company says starship will be able to take 100 people to space per trip.