NASA says Boeing's Starliner spacecraft landed Sunday morning in White Sands, New Mexico after experiencing issues getting to the International Space Station. Parachutes deployed and the capsule touched down in the desert just before 8 a.m. EST.

The uncrewed Boeing Starliner spacecraft launched on a United Launch Alliance Atlas V rocket at 6:36 a.m. Friday, from Space Launch Complex 41 at Cape Canaveral Air Force Station in Florida on a flight test to the International Space Station. The Starliner did not reach the planned orbit and will not dock to the space station. 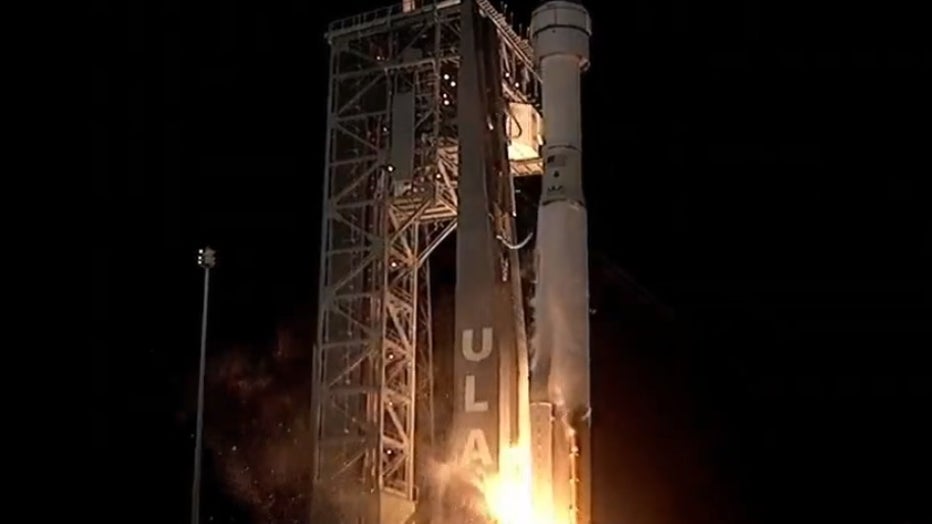 Teams worked quickly to ensure the spacecraft was in a stable orbit and preserved enough fuel for a landing opportunity.

Boeing, in coordination with NASA, is working to return Starliner to land in White Sands, New Mexico, on Sunday, Dec. 22.

"We prefer to go to White Sands for landing. We've deployed our crew there. We have a #Starliner landing scheduled at about sunrise tomorrow and another backup opportunity about eight hours later," said Jim Chilton, senior vice president of Boeing’s Space and Launch Division."

NASA's Administrator Jim Bridenstine said the burn needed for a rendezvous with the ISS did not happen.

"Had there been an astronaut on board #Starliner, an astronaut might have provided us with a lot of options for mission control that could get us to the
@Space_Station," he tweeted.

It was supposed to be a crucial dress rehearsal for next year’s inaugural launch with astronauts.

Boeing’s Starliner capsule is expected to take astronauts to the ISS.  Friday's launch was an important test. Launch the vehicle, send it to the ISS unmanned and see how smoothly things go in the docking process. Then make the return trip to earth.