The pups were born on May 5.

"The birth of these eagle rays is significant not only for Discovery Cove but the entire zoological community," the park said in a press release. 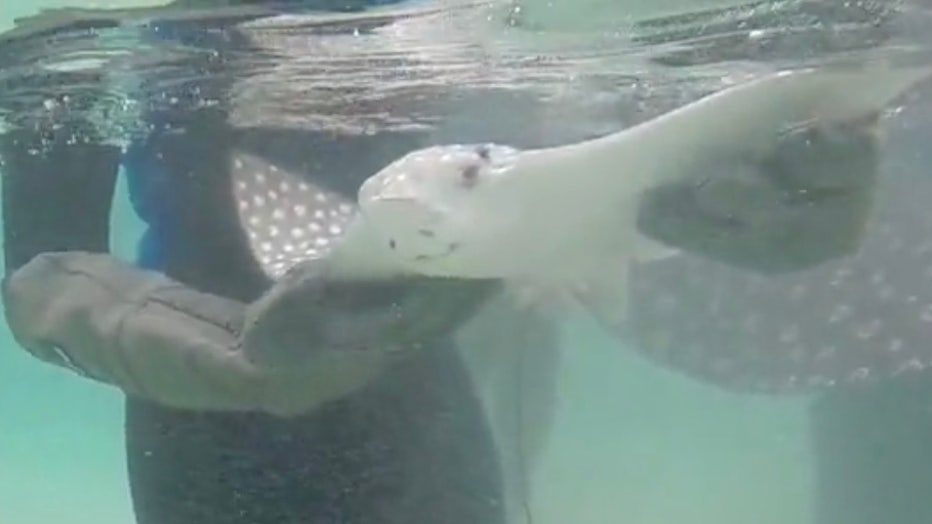 The park is currently closed due to the coronavirus pandemic.

Once they reopen, visitors can go to the Grand Reef at Discovery Cove to see the new pups and learn more about them. 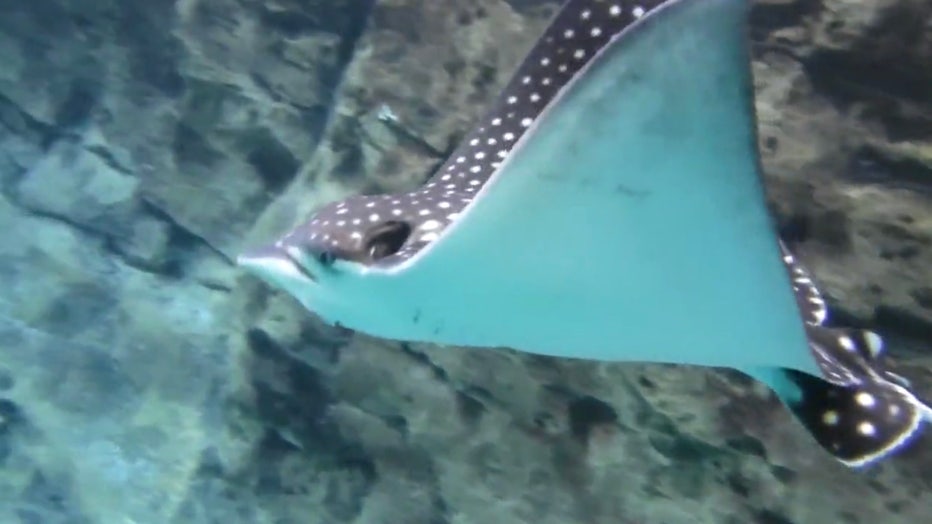 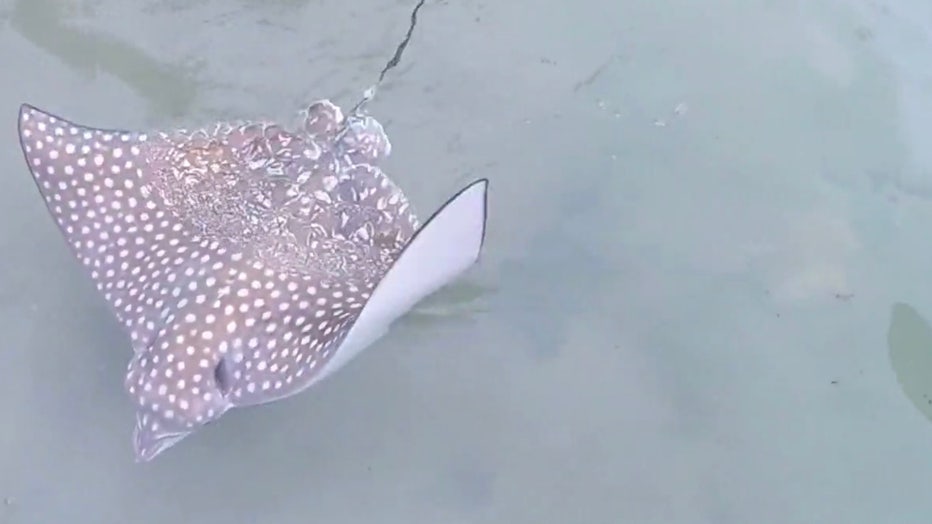