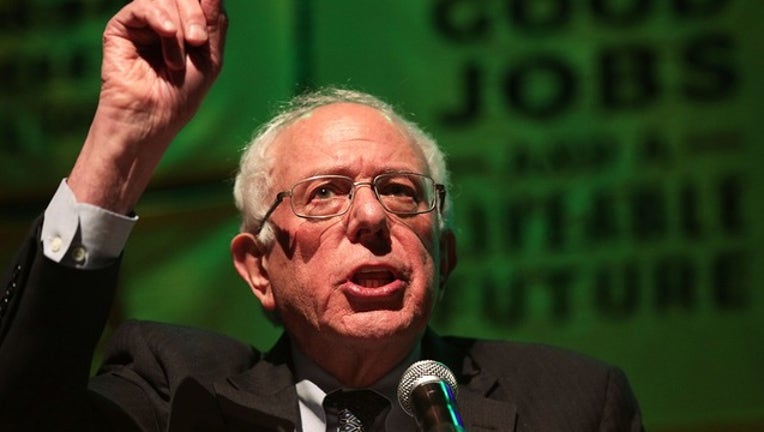 A new Gallup poll released Monday found that 43 percent of Americans think socialism would be a good thing for the United States, while 51 percent say it would be a bad thing.

The poll is fresh evidence that attitudes toward socialism are changing, amid the popularity in the Democratic Party of democratic socialists like Vermont Sen. Bernie Sanders, who is running for president, and New York Rep. Alexandria Ocasio-Cortez, who pushes policies like “Medicare-for-all” and the Green New Deal.

Gallup noted that in 1942, a Roper/Fortune survey that found 40 percent of Americans described socialism as a bad thing while only 25 percent called it a good thing.

It wasn’t long ago – in 2012, according to the poll -- that Democrats viewed capitalism more favorably than socialism. But the positive feelings toward capitalism have dropped 9 points since 2016, when 56 percent of Democrats said they liked capitalism.

Republicans still overwhelmingly prefer capitalism, with 71 percent saying in the August poll they have a positive view of it and just 16 percent saying they see socialism favorably.

The polls come as President Trump’s re-election campaign is seeking to portray the entire Democratic presidential primary field as sympathetic to socialism. The Trump re-election team sees a target-rich environment emerging, with Trump Communications Director Tim Murtaugh describing the field as “one big socialist organism with 22 heads.” He later amended that statement to "one big socialist organism with 23 heads" after New York City Mayor Bill de Blasio entered the race.

But Democrats have dismissed the efforts to portray the party's candidates as a socialist cabal. Brandon Gassaway, a spokesman for the DNC, recently told Fox News that Republicans "know they can’t compete in a policy debate, so they rely on tropes and misinformation."