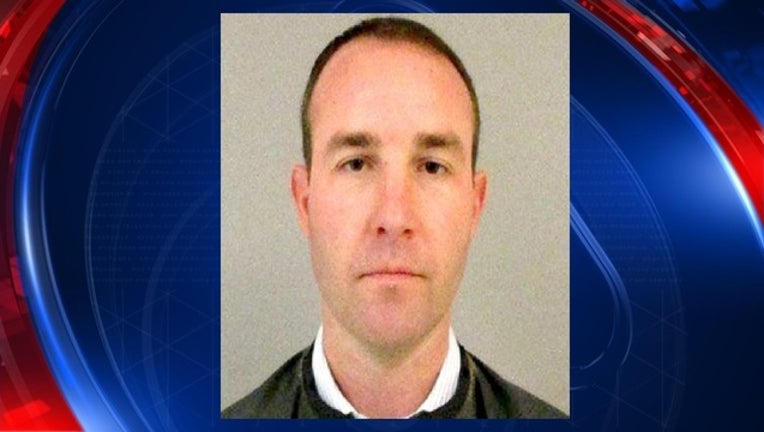 Sean Douglas Stern was arrested by U.S Marshals in Tacoma, Washington on two counts of lewd and lascivious molestation as an authority figure of a school, according to Flagler County deputies.

Stern is a former traveling soccer coach with ties in Flagler County and statewide.

Stern is accused of molesting two male juvenile victims between 12 and 16 years old on multiple occasions between January 2015 and April 2016.

Detectives began investigating Stern in April, after he was fired from a Palm Coast soccer school called Professional Sports Pathways, which has since closed.

Stern has also coached youth programs at the Player Development Academy, a soccer club in Palm Coast, and at Embry-Riddle Aeronautical University in Daytona Beach. In addition, he has worked for or is possibly affiliated with the following soccer organizations: Matanzas High School, Jacksonville Armada, FC United, West Ham International Academy and Pure FC.

The Flagler County Sheriff's Office urges anyone whose male child participated in soccer programs with Stern to talk to their children and find out whether they have been victimized or who may have vital information about Stern.