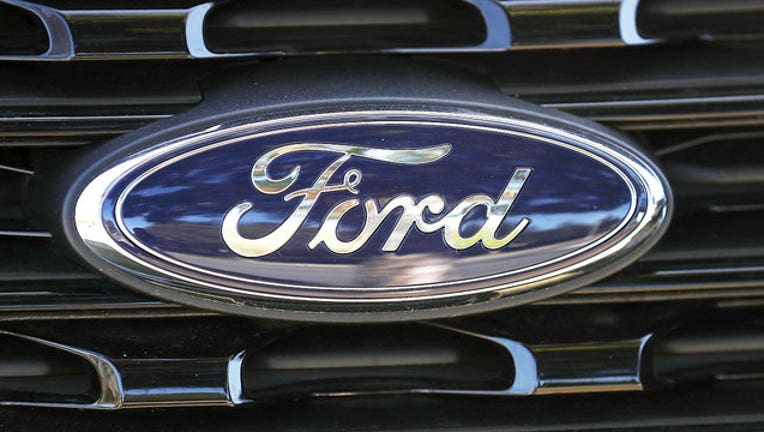 (WJBK) - Ford Motor Company is cutting back on car models to just two by the year 2020, according to a release Wednesday.

Only the Mustang and the not yet released Focus Active crossover - coming out next year - will be offered by Ford, which will continue to produce trucks and SUVs.

By 2020 the automaker predicts that almost 90 percent of the Ford portfolio in North America will be trucks, utilities and commercial vehicles.

The release said: "Given declining consumer demand and product profitability, the company will not invest in next generations of traditional Ford sedans for North America.

"Over the next few years, the Ford car portfolio in North America will transition to two vehicles - the best-selling Mustang and the all-new Focus Active crossover coming out next year.

"The company is also exploring new "white space" vehicle silhouettes that combine the best attributes of cars and utilities, such as higher ride height, space and versatility."