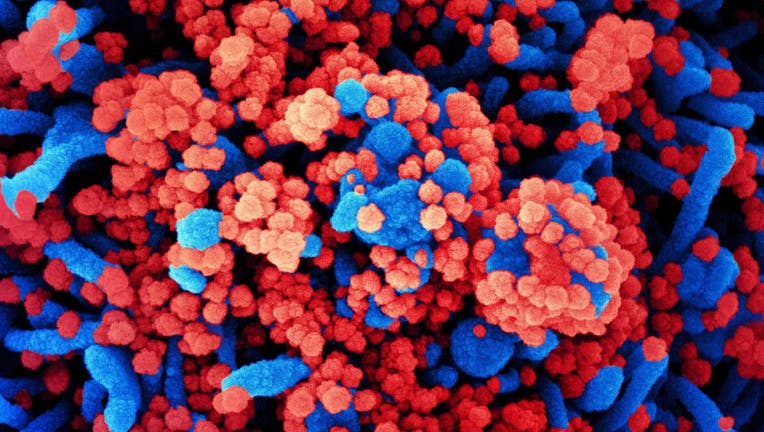 TALLAHASSEE, Fla. - An estimated 1,700 in-person school days were lost as a result of COVID-19 isolation and quarantining and one person died after a two-day wrestling tournament that featured athletes from 10 high schools across three Florida counties, according to a federal study released Tuesday.

The study released by the Centers for Disease Control and Prevention (CDC) did not disclose the names of the three counties, but the host county had a 7.7 percent COVID-19 positivity rate when it hosted the event. Additionally, the outbreak resulted in the suspension of all winter indoor and outdoor high-school athletics in the county that hosted the event, a move that affected about 1,500 students, according to the report.

It was reported in December that Polk County Public Schools temporarily suspended all athletic programs due to the coronavirus pandemic following a winter sports event.

According to the CDC report, the tournament on Dec. 4 and Dec. 5 was attended by 130 wrestlers, coaches, and referees. Public health officials first learned Dec. 7 that one of the athletes tested positive for the coronavirus.

Ultimately, 54 of the 130 attendees agreed to be tested and 38 cases of the virus were identified. Through contact tracing, public health officials determined that those 38 patients had close contacts with 446 people, most of them at school. Ninety-five of the close contacts agreed to be tested, and 41 of them --- more than 43 percent --- received positive test results.

Among contacts, virus-attack rates were highest among household members and wrestlers who did not attend the tournament. The death of one contact who was over age 50 was also reported.

The American Academy of Pediatrics’ interim guidance for return to sports recommends against mask wearing during wrestling as face coverings can pose a hazard for choking.

"The number of in-person school days lost would likely have been higher had the outbreak not occurred toward the end of the fall 2020 semester," the report noted.