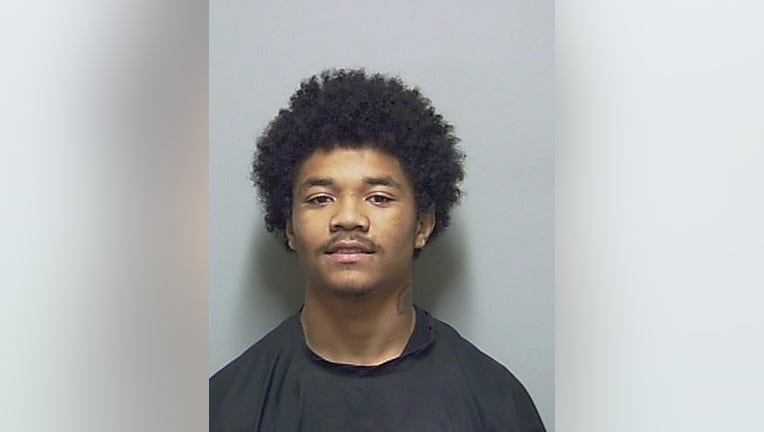 PUTNAM COUNTY, Fla. - A Florida teen was arrested in connection with a shooting that injured a 5-year-old.

Jaelin Tito Hope, 17, is facing charges of aggravated battery, aggravated assault, and firing a missile into a vehicle, all of which are felonies, the Putnam County Sheriff’s Office said.

According to a Facebook post by the sheriff's office, deputies said Hope got into an argument with the 5-year-old victim’s dad in the town of Interlachen Tuesday evening.

"The victim's dad said he thought Hope had flagged him down as he was driving and he turned the vehicle around," the sheriff's office said. "The victim's dad told deputies when he drove up to Hope an argument began and Hope pulled a handgun out. The victim's mother said Hope appeared to be walking away but then she heard gunshots."

The child was injured, and the father drove to State Road 20 and Keuka Road where they were met by emergency personnel.

The child was flown to a Gainesville hospital and had surgery, PCSO said. The child is currently listed in critical but stable condition. An 8-year-old child was also in the car and received "superficial injuries" from the windows shattering, the sheriff's office said.

Per Florida public records law, juveniles can be identified when arrested on felony charges, according to the sheriff’s office.