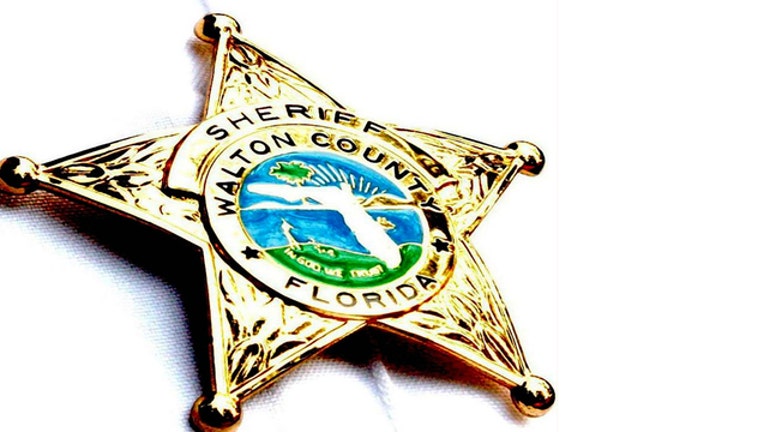 DEFUNIAK SPRINGS, Fla. (AP) - Four deputies and a communications officer in a Florida Panhandle sheriff's office have been fired for their role in a series of extra-marital affairs and lying about it.

The Northwest Florida Daily News reports that Tisdale, Bailey and Williams all had extra-marital affairs with Coone between September and November 2018, according to Walton County Sheriff's Office internal investigation reports released Wednesday.

At the time, Coone was dating Etheridge. The reports say he was fired for making threats to two of the deputies after finding out about the affairs.

The reports say Coone, who wasn't a deputy, also was fired for lying about the affairs during an investigation.