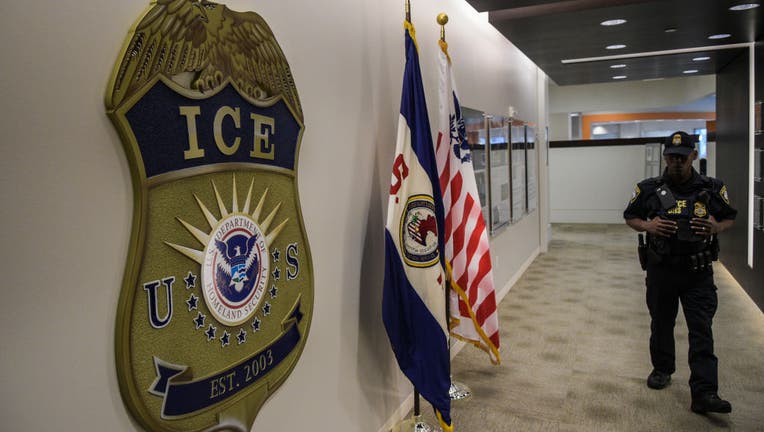 "It [the Biden administration] claims the discretion to decide for itself which aliens should be arrested, detained and removed, even if its policy preferences directly conflict with the clear commands of Congress," the lawsuit said. "And it has used that claimed discretion to allow illegal immigrants guilty of drug trafficking, burglary and other serious crimes to return to our communities upon release from state custody rather than arresting and removing them as federal law requires."

Moody also has filed other lawsuits about Biden administration immigration policies, including a case that is pending in federal court in Pensacola. In December, Moody’s office dropped an appeal in another case, saying it was moot because of changes in policies.

Jean R. Macean, a citizen of Haiti, faces two first-degree murder counts for the killings of Terry Aultman, 48, and Brenda Aultman, 55. Investigators say the Aultmans were riding their bikes home from Bike Week earlier this month when Macean picked them at random and stabbed them to death.

In a news release from the governor's office, DeSantis highlighted that Macean was previously arrested in Orange County in 2019 on multiple drug-related charges that were eventually dropped by then-State Attorney for the Ninth Judicial Circuit, Aramis Ayala.