The immigration status of Jean R. Macean is in the spotlight after comments from Florida Gov. Ron DeSantis bashing the Biden administration’s immigration policies.

Jean R. Macean, a citizen of Haiti, faces two first-degree murder counts for the killings of Terry Aultman, 48, and Brenda Aultman, 55. Investigators say the Aultmans were riding their bikes home from Bike Week earlier this month when Macean picked them at random and stabbed them to death.

Daytona Beach Police Chief Jakari Young said it was one of the "most vicious and gruesome incidents that I’ve witnessed in my 20 years."  According to booking records, Macean is in the country illegally.

In a press release from the governor's office, DeSantis highlighted that Macean was previously arrested in Orange County in 2019 on multiple drug-related charges that were eventually dropped by then-State Attorney for the Ninth Judicial Circuit, Aramis Ayala. 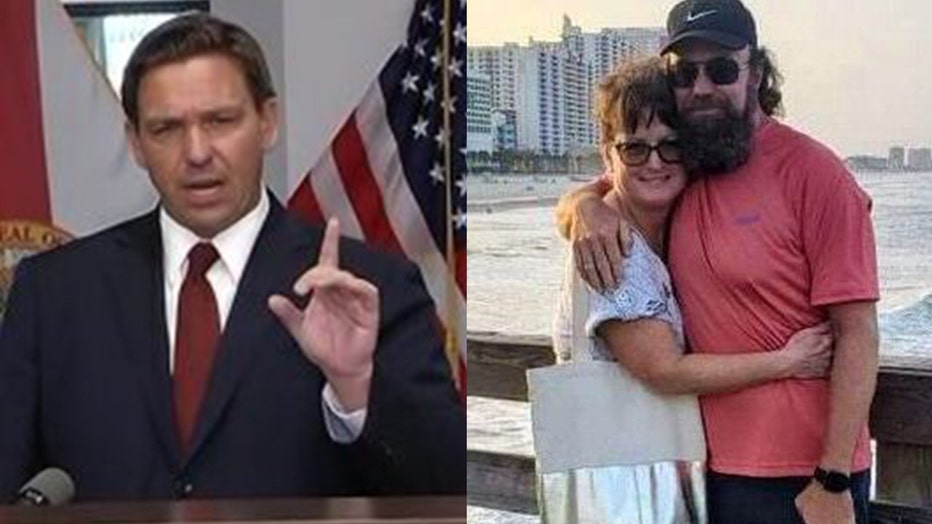 "Floridians should not be subject to the reckless open border policies that the Biden Administration is imposing on this country," DeSantis said in a statement. "These policies are deadly — we also need answers as to why the State Attorney’s Office dropped charges against the defendant."

Ayala, who is running for Florida attorney general, released a statement to Fox News saying DeSantis and State Attorney General Ashley Moody don't "have the slightest idea of how to keep our communities safe, which explains why violent crime and murders have increased under their watch." 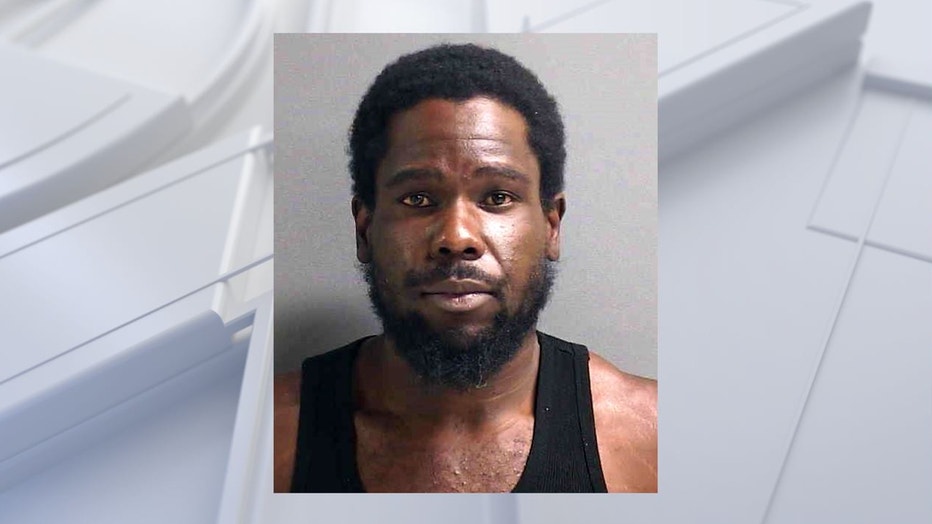 "Even if prosecuted for a low level drug offense, Jean R. Macean would have still been free at the time he committed these heinous murders, which is why our entire crime strategy can't rest on prosecutions alone. We need first and foremost a strong Attorney General who understands how to coordinate all our resources, including long-term drug treatment and ensuring that when necessary, violent offenders are held for immigration officials," Ayala said.

"A strong Attorney General can help bridge these gaps, but instead we've had an Attorney General who has spent the past four years being the Governor's lawyer instead of the people's lawyer, and sitting by silently as he consolidates power like a dictator," she added. "The Governor knows I'll fight back, which is why I've been a candidate less than a month, and he's already launching baseless attacks. Ashley Moody is once again acting like the Governor's puppet instead of our attorney. The job of the Attorney General is to be the people's voice and right now we the people can't hear Ashley Moody."

"The Aultmans suffered at the hands of an illegal immigrant due to open border policies that are failing our citizens," DeSantis said in his statement. "The Biden Administration announced a new Temporary Protected Status designation for Haiti last year, a reversal of the policy of the previous administration. The policy allowed Macean to stay in the country." 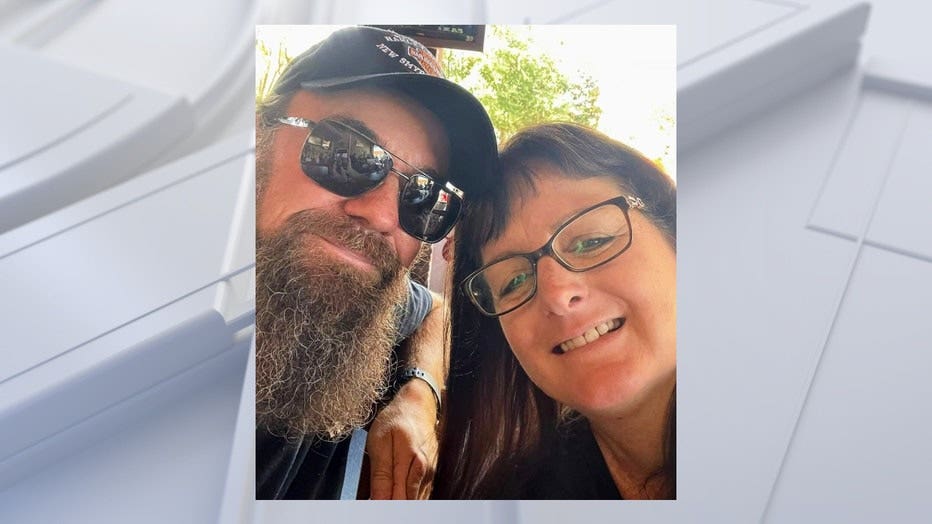 At the time, the administration cited security concerns, poverty and human rights abuses in the Caribbean nation. TPS protects nationals of designated countries living in the U.S. from potential deportation if they are eligible and also allows them to apply for work permits, as well as giving them the freedom to travel.

Haiti was initially designated for TPP following a devastating 2010 earthquake, according to FOX News. The order was reportedly extended multiple times.

It was unclear when Lacean arrived in the U.S.

DeSantis also cited the murder of a Jacksonville man in October 2021. The governor said Yery Noel Medina Ulloa, a 24-year-old illegal immigrant from Honduras, was arrested in the case.

"Ulloa had crossed the U.S. border illegally, posing as an unaccompanied minor, before making his way to Florida," DeSantis stated.

As for the Macean's immigration status, State Attorney R.J. Larizza said that’s up to the federal authorities.

"That’s their ballpark. That’s their wheelhouse. We’re gonna prosecute him here for the crimes he’s committed, and it’ll be up to the federal authorities to decide what they want to do," he said.

The judge ordered Macean be held without bond.