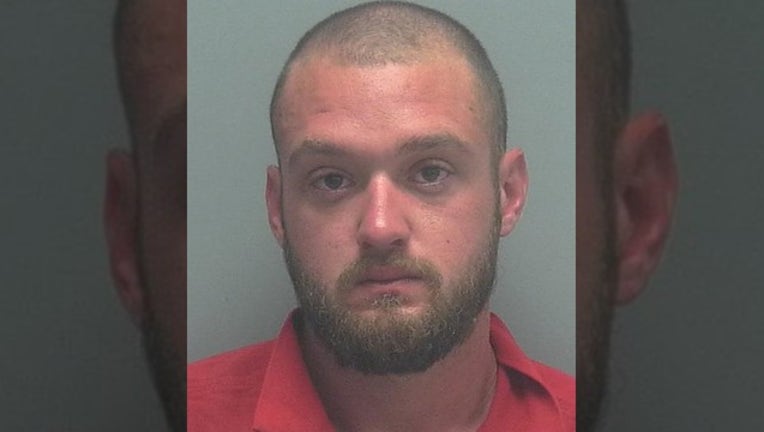 The Cape Coral Police department said that on Monday night, officers were dispatched to a 'shots heard' call. They were told that a male was screaming a woman's name.

Upon arrival, officers said that they found a large, light brown mixed breed dog that appeared to be deceased lying in the vacant lot next to the house where the shots came from. 23-year-old Korey James Potts exited the residence. He was crying and admitted to shooting his dog, Gordo.

Potts was charged with the Aggravated Animal Cruelty, Discharging a Firearm in a Public of Residential Property and Using a Firearm While Under the Influence of an Alcoholic Beverage.