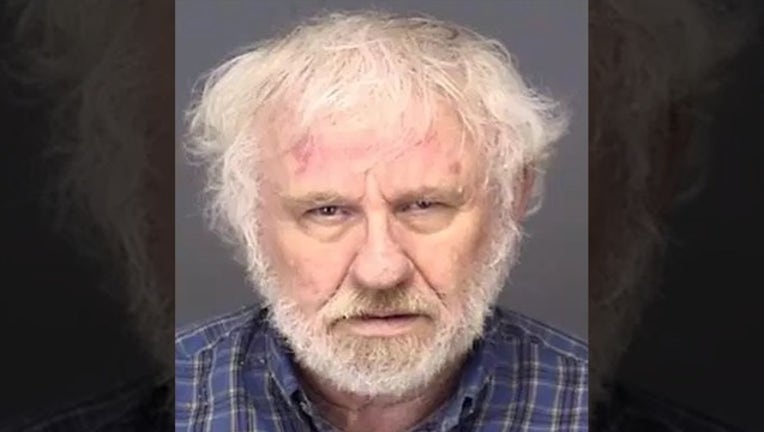 SEBRING, Fla. (AP) - Authorities say a Florida man has been charged with performing a castration on another man he met on a eunuch fetish website.

The Highland County Sheriff's Office posted on social media that 74-year-old Gary Van Ryswyk was arrested Monday and charged with practicing medicine without a license.

Deputies say they responded to a Sebring home late Sunday after a 911 hang-up. Van Ryswyk led them to a room where they found a man with a towel over his bleeding groin. The victim was taken to a hospital and listed in stable condition.

Van Ryswyk told investigators he had performed a similar procedure at a local motel several years ago and that man had gone to the hospital without calling police.

Van Ryswyk was being held on $250,000 bond. Jail records didn't list an attorney.