Deputies say the man beat his mother after becoming agitated.

BREVARD COUNTY, Fla. - A Central Florida man has been arrested for attacking his mother after becoming agitated, ultimately causing her death, deputies said.

The Brevard County Sheriff's Office said that they responded to a residence on La Grange Road in regards to a call stating that 33-year-old Scott Main was battering his mother.

Upon arriving at the scene, deputies said that they found Main's mother, 63-year-old Cheryl Robertson, dead. Main was still in the area and taken into custody.

An investigation from the Brevard County Sheriff's Office reportedly revealed that Main became agitated and began threatening people inside the residence. His mother walked outside in an attempt to defuse the situation but was attacked there, causing her death.

They also said that at one point, Main entered the residence of a neighbor, grabbing the man around the neck in an attempt to choke him. He struck the man several times after telling him that he was responsible for what happened to his mother. 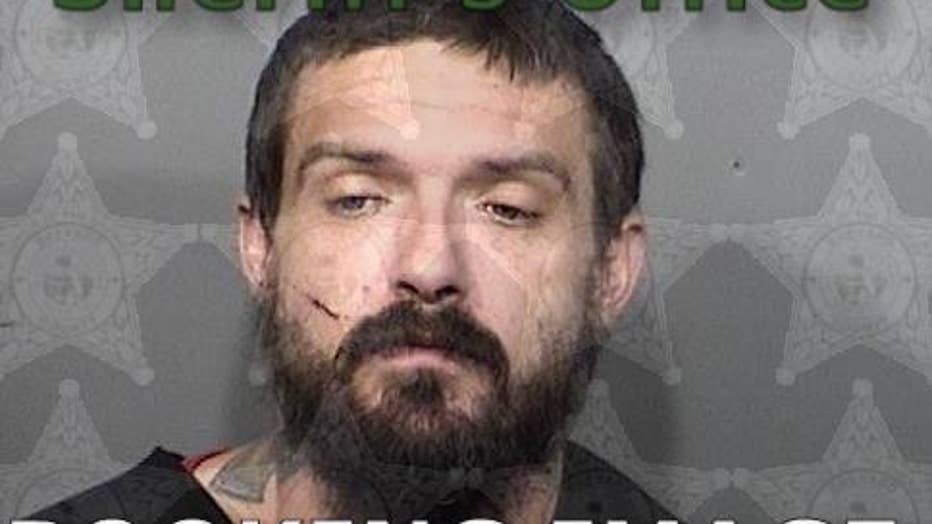 Anyone who may have information about this death investigation is asked to please call Agent Don Reynolds of the Brevard County Sheriff’s Office Homicide Unit at 321-633-8413.