Man accused of stealing thousands of dollars worth of Lego toys

Authorities in Flagler County say they have arrested a man accused of stealing over $3,000 worth of Lego toys.

PALM COAST, Fla. - A Florida man is behind bars in Flagler County after sheriff's deputies arrested him on Tuesday for allegedly going on a Lego stealing spree.

Flagler County Sheriff Rick Staly says Sean Dunlop, 30, is suspected in a slew of thefts worth more than $3,000 over the last four months. Investigators believe Dunlop has been hitting several stores including Target and Kohls in both Flagler and Volusia counties.

Sheriff Staley says Dunlop could end up behind bars for five years and have to pay a $5,000 fine if convicted. As of Thursday afternoon, Dunlop remained behind bars on a $1,500 bond. 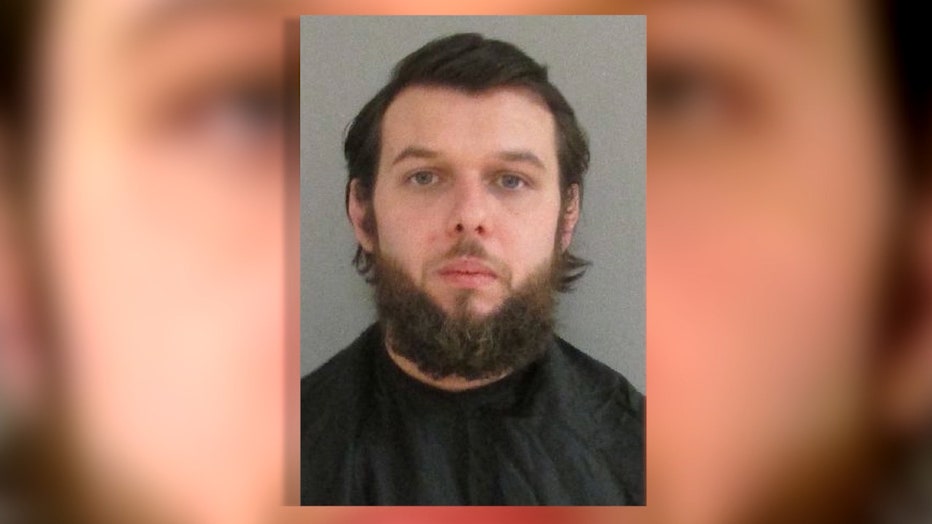