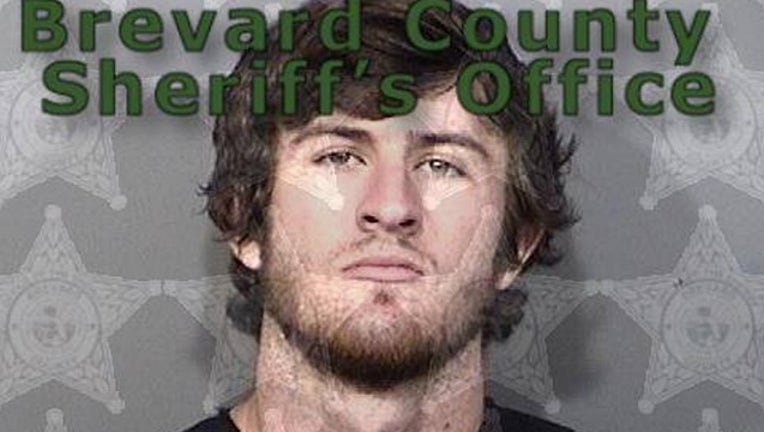 It says Ziarno was pulled over by police when he failed to stop at a stop sign at Country Club Road and Edgewood Drive in Melbourne. Cops say they could smell marijuana coming out of the vehicle after Ziarno rolled down his window. Ziarno was arrested and taken to jail for possessing more than 20 grams of cannabis, along with intent to sell.

According to Florida Tech's website, Ziarno holds numerous Brevard County high school records while attending Melbourne Central Catholic High School. During his senior year, he led his team to the state playoffs while piling up 3,000 yards, 49 touchdowns, against just 2 interceptions.

Ziarno is the second quarterback on the team to be arrested. Last year, quarterback Mark Cato was reinstated on the team after he was arrested for DUI following the team's last game of the season in November.