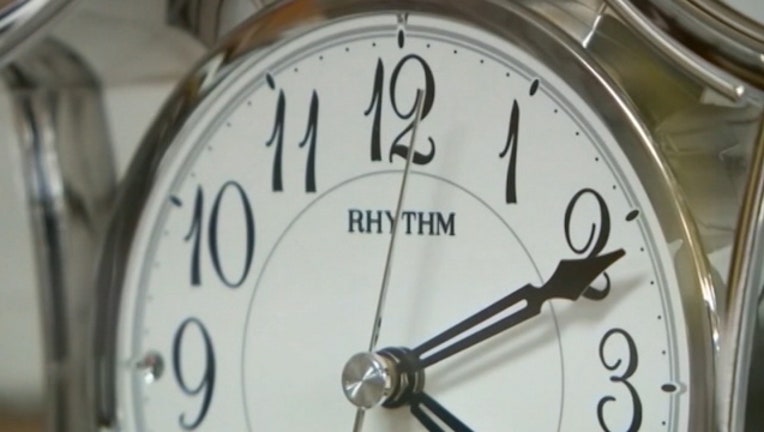 TALLAHASSEE, Fla. (AP) - Florida Gov. Rick Scott is signing off on a measure that would let Florida stay on daylight saving time all year long.

But if Congress were to go along, Floridians would no longer set back their clock an hour each November.

That would translate into later sunrises and sunsets from November to March.

Scott in a statement said he supported the move because it would help the state's tourism industry. He said it would allow residents and visitors to "enjoy everything our beautiful state has to offer later in the day."

The Florida PTA had asked for a veto because more children would go to school in the morning in the dark.