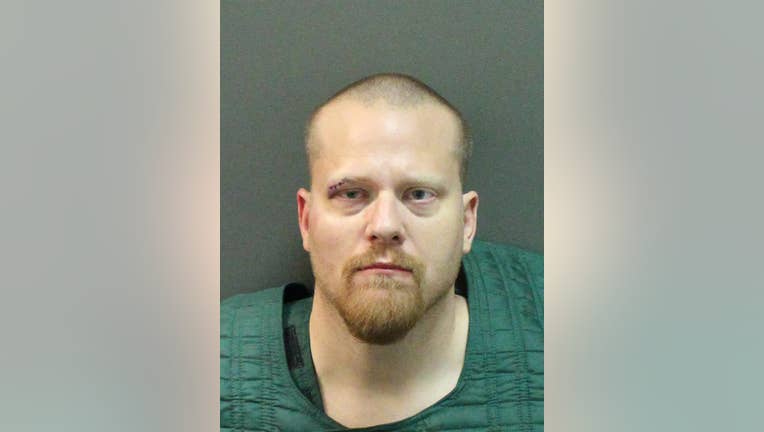 ORANGE COUNTY, Fla. - The Orange County Sheriff's Office said that one of their deputies has been arrested for child abuse.

They said that Christopher Dougherty was arrested after deputies found evidence of child abuse while responding to a residential alarm.

He was reportedly transported to a hospital, where he was Baker Acted. He was then arrested upon his release.

Doughtery was reportedly hired in January 2006 and worked in the uniform patrol division. On October 18th, 2020, he was terminated for an unsatisfactory performance finding in a separate manner.

“While this deputy was terminated for a pattern of unsatisfactory performance, these are very serious criminal allegations,” said Sheriff John Mina. “As law enforcement officers, we are held to the highest standards of conduct whether on duty or off duty. But we are also concerned about the deputy’s mental health.”