A $50,000 reward is being offered for information leading to the arrest in the brutal murders of a Daytona Beach couple.

DAYTONA BEACH, Fla. - UPDATE: Police officers have made an arrest in the brutal murders of a Daytona Beach couple. Jean Robert Macean, 32, is facing two counts of first-degree murder. He will be extradited to Volusia County following booking into the Orange County Jail.  READ MORE ON THIS STORY HERE>

PREVIOUS: Daytona Beach police say they believe the person of interest wanted in the stabbing deaths of a married Florida couple could still be in the area.

A $50,000 reward is being offered for information leading to the arrest in the brutal murders.

Daytona Beach police continue to search for a person of interest in the double-murder that occurred during Bike Week festivities this past weekend. 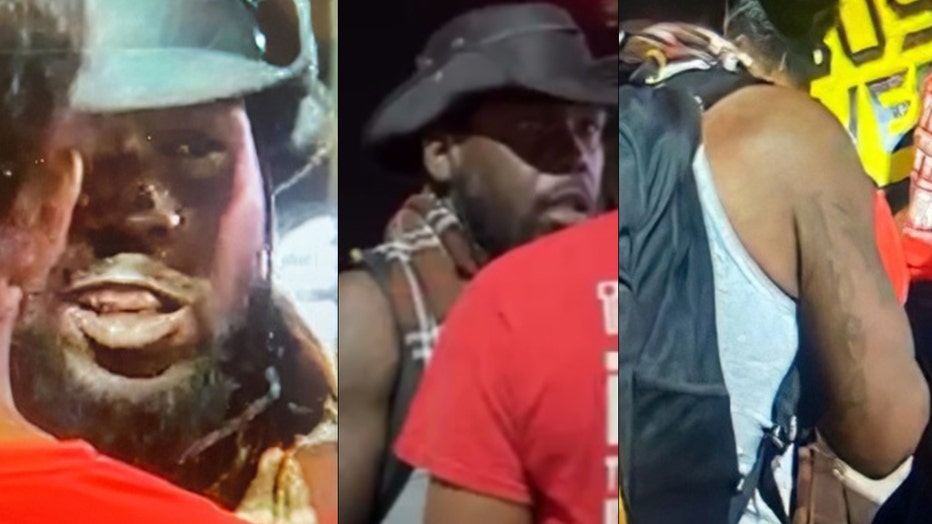 Police said Terry and Brenda Aultman were heading home early Sunday morning when someone slashed their throats and stabbed them. Their bicycles were located next to their bodies, near Wild Olive Avenue and Riverview Blvd.  The husband and wife were pronounced deceased at the scene.

The murders have residents on edge.

"This is very disturbing because I don’t want to lose that quality of life of being able to walk around my own neighborhood without the fear of being attacked," Susan Park told FOX 35 News.

RELATED: New photos released of person of interest in murder of Daytona couple

The safety concerns prompted a meeting of community leaders, including Mayor Derrick Henry, who is trying to keep residents calm. 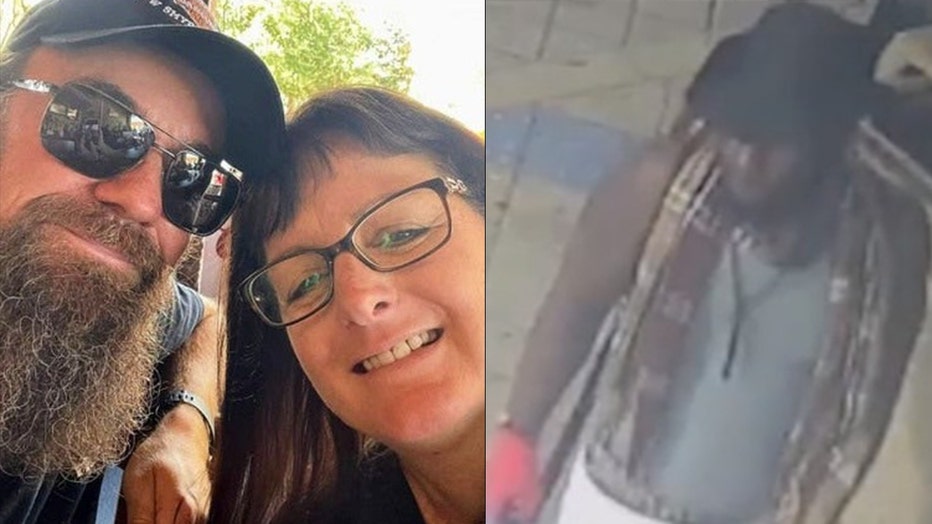 "It’s our hope that the suspect will be apprehended quickly and that our residents will be able to execute their lives with the same peace and calmness that they’ve had," the mayor said.

FOX 35 spoke to a gun owner and others who say they are doing what they have to do to protect themselves.

"We've sold quite a bit of pepper gas, pepper gel, and stun guns for people who are worried."

Police say some matter was found under Mrs. Aultman's nails which has been sent to a lab hoping it will lead to the killer.

Anyone with information about the double murder should call the Daytona Beach Police Department at 386-671-5257.