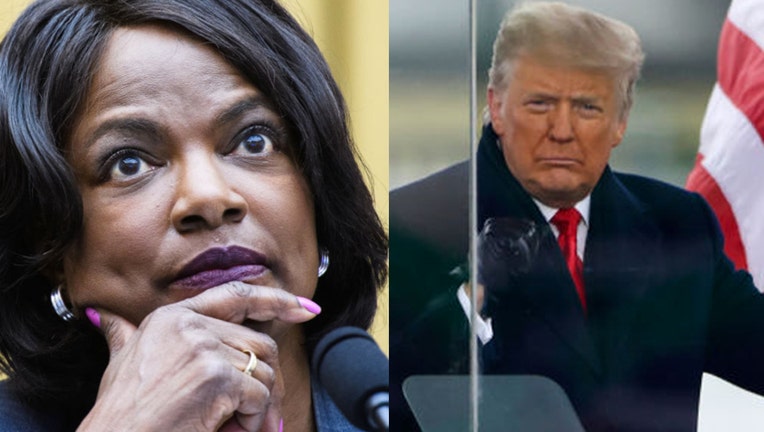 WASHINGTON D.C. - House Speaker Nancy Pelosi said Sunday the House will proceed with legislation to impeach President Donald Trump, calling him a threat to democracy after the deadly assault on the Capitol.

Pelosi made the announcement in a letter to colleagues. She said the House will act with solemnity but also urgency with just days remaining before Trump is to leave office on Jan. 20.

"In protecting our Constitution and our Democracy, we will act with urgency, because this President represents an imminent threat to both," she said. "The horror of the ongoing assault on our democracy perpetrated by this President is intensified and so is the immediate need for action."

RELATED: Speaker Pelosi: House 'will proceed' to impeachment of Trump

House Democrats are expected to introduce articles of impeachment on Monday and vote as soon as Tuesday. The strategy would be to condemn the president's actions swiftly but delay an impeachment trial in the Senate for 100 days. That would allow President-elect Joe Biden to focus on other priorities as soon as he is inaugurated January 20th.

Several members of Congress from Florida have already spoken out that they support the impeachment of President Trump.