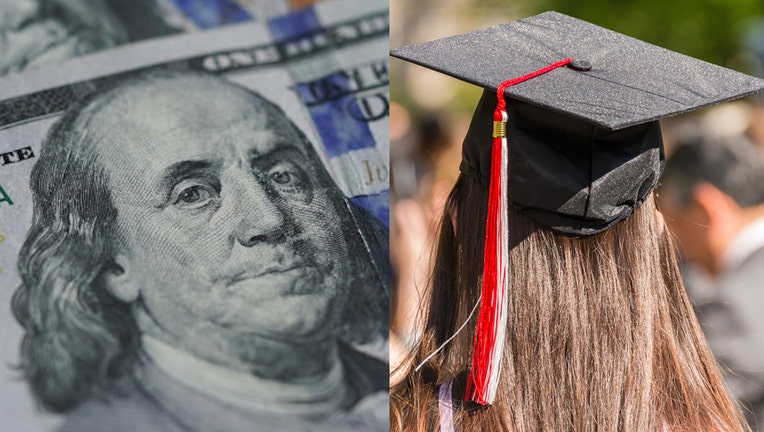 ORLANDO, Fla. - Are some college majors worth more than others?

A bill in the Florida Senate links state scholarship funding, known as Bright Futures, to specific majors and courses of study. This is a possibility that worries many college students who rely on the scholarships they earned.

"It just feels so unfair. You've put in all this hard work through your four years of high school and suddenly you have the rug pulled right out from under you," said Ronin Lupien, a University of Florida freshman studying biomechanical engineering.

If Senate Bill 86 becomes law, the State Board of Education would come up with a list of majors that "lead directly to employment." Students pursuing those courses of study would get the full Bright Futures funding and others studying for a degree deemed less-employable would not get as much.

MORE NEWS: Pending stimulus check? Here's when your money could be released

The bill has to pass through committees before moving on to a full vote in the Florida Senate though.

"You're sitting there with a pile of debt and you can't get hired because your choice and major didn't lead you to a place that makes you an in-demand employee," he said. "It's very disappointing because everyone told you if you go to college, you'd make more money."

Representative Anna Eskamani, D – Orlando, -- who is Bright Futures recipient herself -- said the bill was a slippery slope, trying to pin down exactly which majors lead to jobs.

"If we restrict them to what we deem as politicians to be the appropriate outlet for financial support from the public, not only is it anti-freedom, but it also sets us up for failure because we don't know what the next big field is going to be," she said.

Students say college is about more than just money.