The autopsy report revealed she died of a homicide, but did not say how. It also said her remains were nearly skeletonized when she was found.

ORLANDO, Fla. - The final autopsy report on the murder of Valencia college student Miya Marcano has been released.

Investigators said that the 19-year-old was last seen on Friday, Sept. 24, at the Arden Villas apartments in Orlando.

The prime suspect in her disappearance and death, 27-year-old Armando Manual Caballero, was reportedly found dead from an apparent suicide on Monday, Sept. 27.

Her body was then discovered after days of searching on Saturday, Oct. 2, law enforcement said.

The final autopsy report said that Marcano died of "homicide by undetermined means." 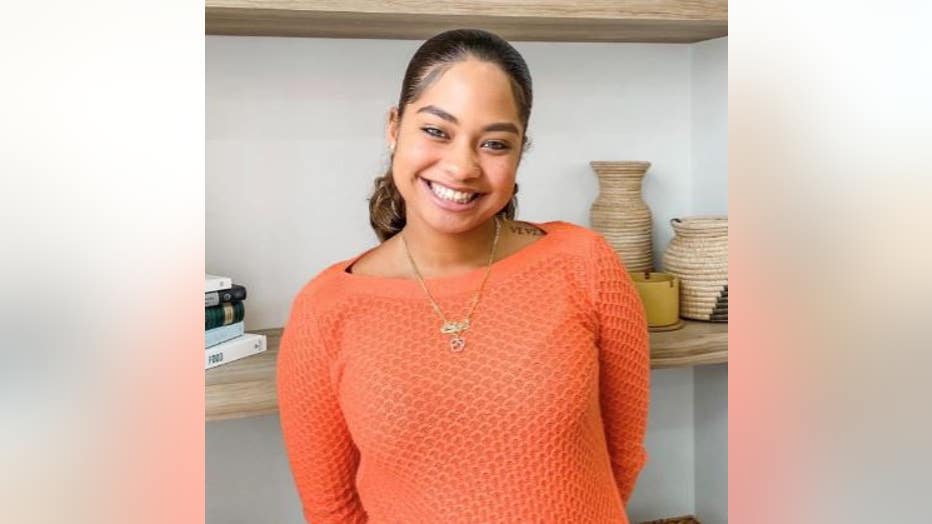 It also said that her remains were "nearly completely skeletonize" so no specific cause of death could be found.

Caballero was a maintenance person at the Arden Villas Apartments where he had worked since June, according to investigators. Orange County Sheriff John Mina said Marcano lived and worked at the same apartment complex.

The Sheriff said it appears to have been a situation where Caballero might have developed a romantic interest in Marcano, but he was rebuffed by her.