A new roundabout may be coming to Winter Park

Another roundabout is being proposed in Central Florida, this one on a busy stretch of road in Winter Park.

WINTER PARK, Fla. - A north Orlando intersection is set to be converted into a roundabout in hopes of slowing people down.

The roundabout is being proposed at the intersection of Orange Avenue and Clay Street on the Orlando-Winter Park border. 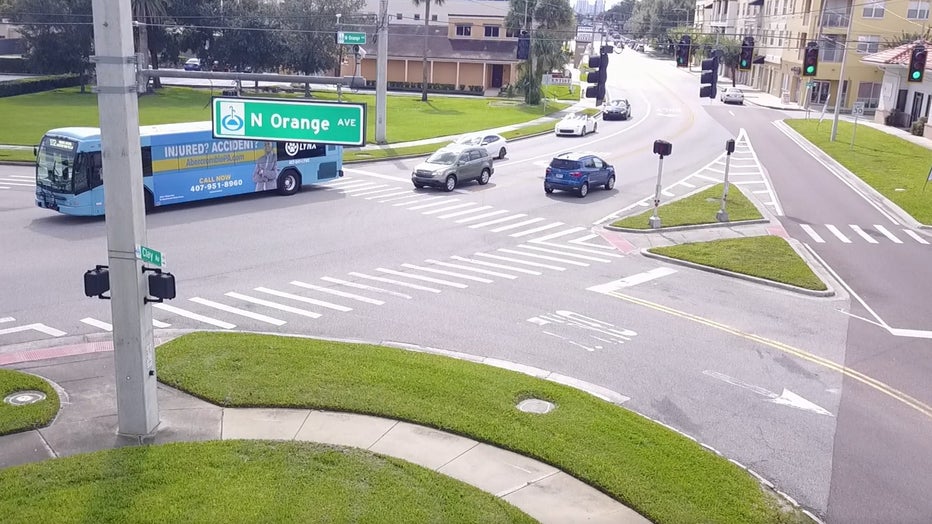 Winter Park police report more than 200 speeding tickets in 2018 were issued on the mile-stretch of Orange Avenue, leading up to this intersection.

More than 100 tickets were handed out, so far, this year and 16 crashes in that two-year timeframe.

This stretch of road is where two women were killed in 2017, when a car traveling 120 miles per hour struck them.

For perspective, the speed limit is 35 in that area. 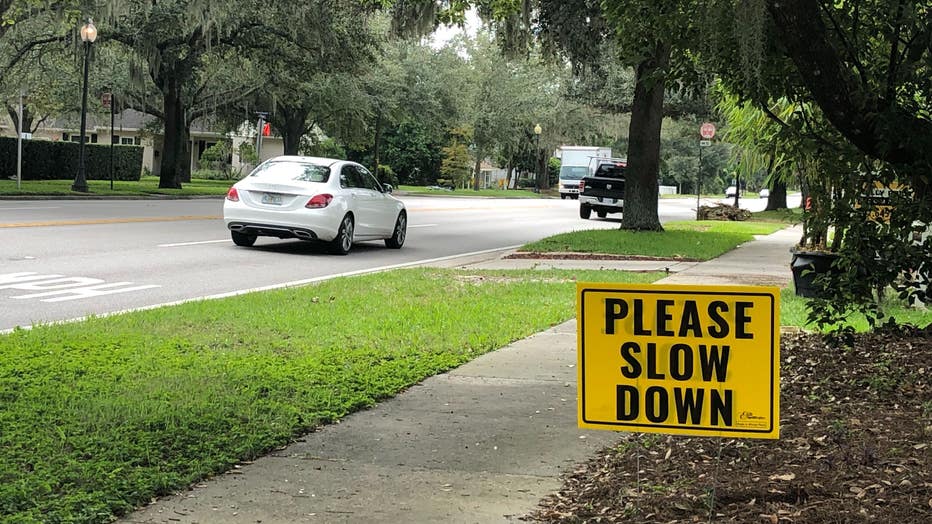 “Something needs to happen,” said Garrick Spears, who lives on Orange Avenue. “It can be anytime of day. Anytime we’re out in the front yard, there will be somebody who’s speeding by.”

Spears lives feet from where the fatal 2017 crash unfolded.

He says speeding is a constant problem.

Then, the problem hit close to home, literally.

“The night that the car landed on our fence was our breaking point, so we decided to rally neighbors together,” Spears said.

Spears launched a neighborhood campaign, posting signs urging drivers to slow down and calling for changes to the road. 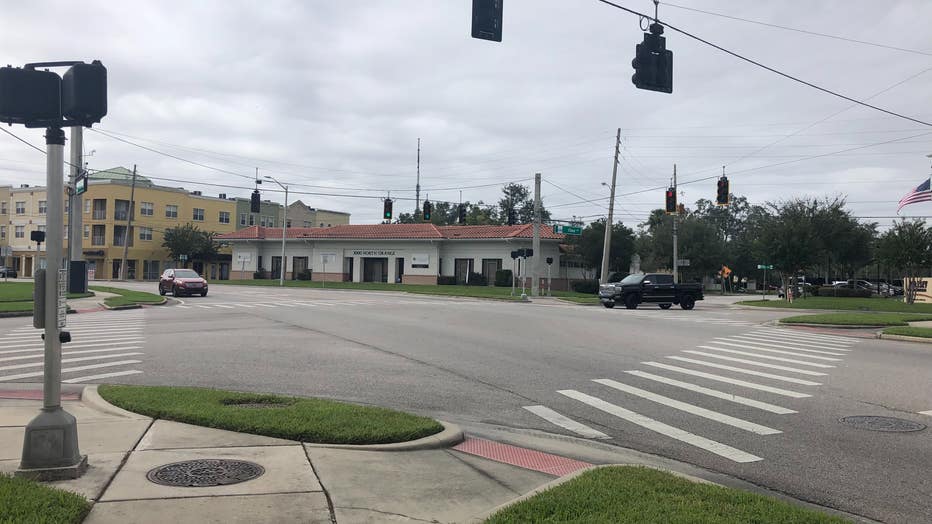 “A study was incorporated. What can we do to slow the traffic down?” said Steve Olson, district five communications manager with the Florida Department of Transportation.

FDOT proposed to spend $1.9 million to reduce lanes and construct a roundabout at Orange and Clay.

“When you go into a roundabout, you can’t be going at a higher speed, you’ve got to bring your vehicle’s speed down so you can navigate that roundabout,” Olson said.

After a number of crashes, including fatal ones, transportation officials are looking into putting a roundabout in a busy Winter Park stretch of road.

Though Spears says residents want the legal speed limit reduced and a traffic light installed, he’s content with any change.

“Anything they can do that has any small impact to the safety of our street, we’re supporting,” Spears said.

The design phase is expected to begin next year.

Construction is expected to start in 2023.