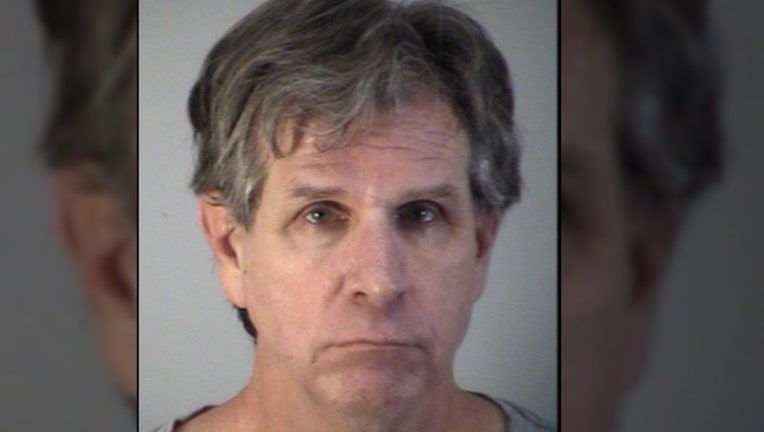 They said their Orlando Cybercrime Task Force agents executed a search warrant at his residence on Thursday. During the search, they found evidence of child exploitation images involving children between ages 8 and 10 on digital devices.

Baron was reportedly arrested and booked into the Lake County Jail on a no bond status until first appearance before a judge.