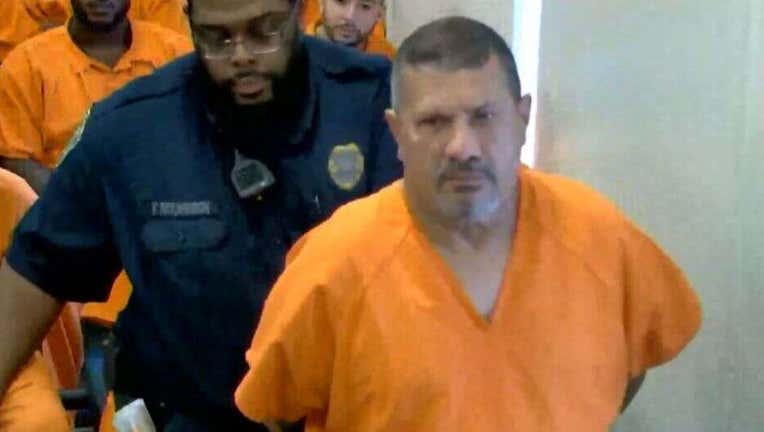 OSCEOLA COUNTY, Fla. - An Osceola County man arrested in connection with the murder of his daughter-in-law could walk out of jail on Friday.

Angel Rivera is the father of Christopher Otera-Rivera, who's charged in the murder of his estranged wife, Nicole Montalvo.

He's charged with abuse of a dead body and failure to report a death.

Montalvo's remains were found on Rivera family property in October.