Police say Ryan Friend was riding his motorcycle down Nova Road when a car crossed Nova Road at Miles Drive, T-boning Friend. The driver was given a traffic citation for failure to yield to a vehicle in an intersection, but no criminal charges.

PORT ORANGE, Fla. - It's been nearly four months since Laurie Friend's son, Ryan, was hit and killed on his motorcycle at an intersection in Port Orange.  Nearly four long, heartbreaking months.

"Emotionally distraught every day. Nothing has gotten better," said Friend.

Police say Ryan Friend was riding his motorcycle down Nova Road when a car crossed Nova Road at Miles Drive, T-boning Friend. The driver was given a traffic citation for failure to yield to a vehicle in an intersection, but no criminal charges.

"This was a major collision treated like a minor fender bender," said Friend.

In Florida, vehicular homicide per FSS 782.071 “is the killing of a human being, or the killing of an unborn child by any injury to the mother, caused by the operation of a motor vehicle by another in a reckless manner likely to cause the death of, or great bodily harm to, another.” Reckless driving per FSS 316.192 is “any person who drives any vehicle in willful or wanton disregard for the safety of persons or property…”

Our investigation did not reveal the existence of any elements of reckless driving consistent with the willful and wanton disregard for the safety of persons on the part of the driver of the vehicle. Furthermore, the driver did not exhibit any signs of impairment consistent with operating a vehicle under the influence, nor was there any evidence at the crash scene which contradicted that finding.

Because there was no probable cause that a crime occurred as defined by Florida State Statute, no charges were able to be filed.

Now the family is turning its focus on the safety of the intersection where the crash happened. "This is a horrible, horrible intersection that needs something done." 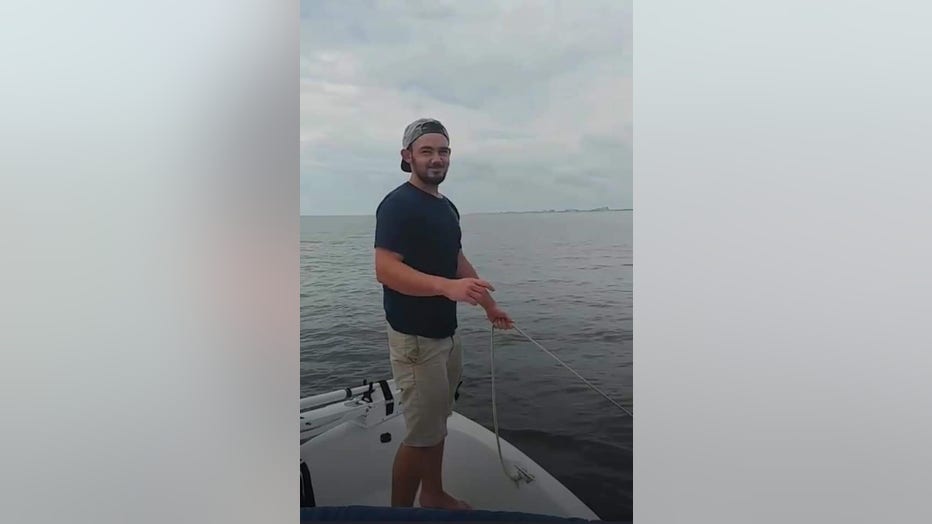 According to Port Orange Police, there have been 16 crashes at the intersection of Nova Road and Miles Drive since 2015. Ryan Friend's crash was the only fatality.

It's a city road, managed by the county and owned by the state.

"We’ve got three levels of government that all have to communicate when there is an issue," said Port Orange Mayor Donald Burnette.

That makes change difficult. But Port Orange Mayor Don Burnette says he wants a traffic study done. "There are other areas that have more incidences, but nonetheless, that is concerning."

The family plans to protest Sunday at the crash site, hoping someone will hear them and do something to prevent more crashes at the intersection.

"I don’t want anyone’s family to go through what we’re going through, ever."