On the 30th anniversary of Ruth Haut’s kidnapping and murder, her family just wants justice.

"I went to work first, and I said goodbye to her, told her I loved her," her longtime partner Jean Wagner said, remembers their last conversation.

That was February 26, 1992.  Haut went to work at a Kissimmee chiropractor’s office where she rented a room. Her partner thinks it may have been a set-up, and that she was targeted.

"A week before she passed she was talking to my grandmother who passed away last year, and she was saying she’s not happy at that place," said her nephew Stephen Madonna.

The next day, investigators said a child on a school bus spotted something from the window in an orange grove in Saint Cloud. It was Ruth’s body.

A news report is how Wagner found out she was killed. Ruth was stabbed to death. 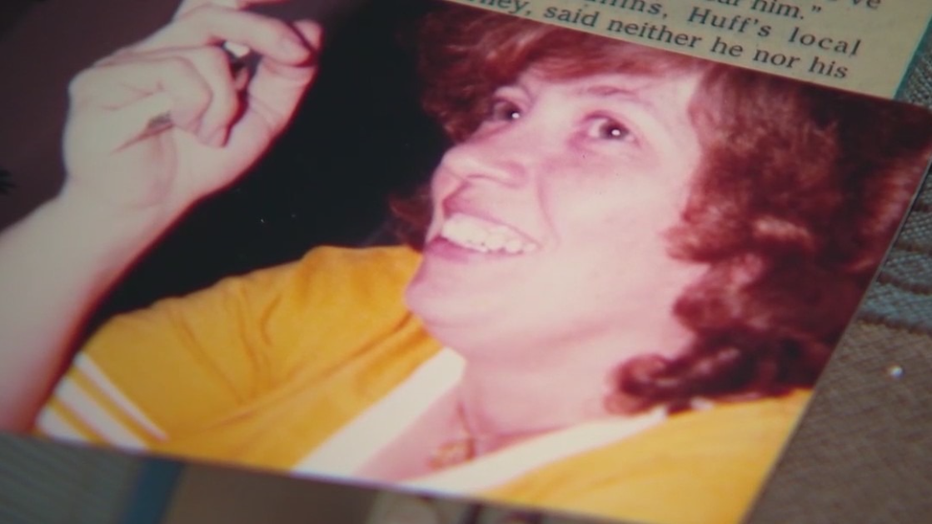 "I turned the station on right away, and they showed a police officer holding her shoes," Wagner recalls.

Investigators said someone used her debit card at an ATM in Vero Beach. That suspect was captured on camera but hid their face in a sweatshirt. That person took out the last remaining dollars from her bank account.

"She only had 14 dollars in her checking account, I was supporting her, she only had 10 patients," Wagner said.

In 2019, her family held a vigil outside the Osceola County Sheriff’s Office. The family now just hoping someone comes forward with information to solve this case.