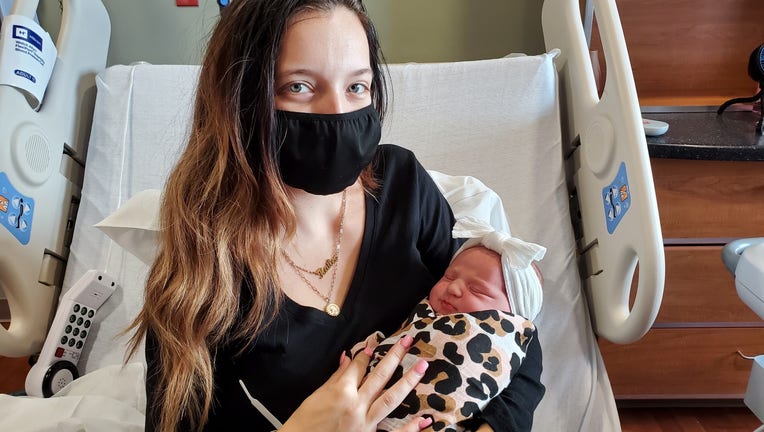 Babies born at AdventHealth, Orlando Health and Health First were welcomed into the world just as people were ringing in the new year.

AdventHealth welcomed its first newborn of the new year at midnight.

The baby's name is Melvin Rodriguez. He weighed in at 7 pounds, 10 ounces. 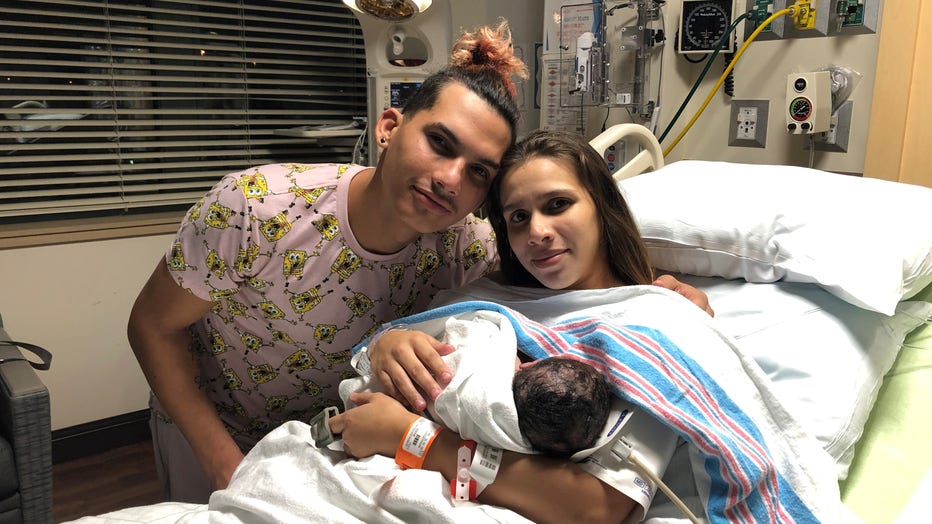 His parents, Jesenia González Colón and Brian Rodriguez, are from Oviedo.

Over at Orlando Health Winnie Palmer Hospital for Women & Babies, baby boy Raheem came into the world also at midnight, weighing in at 6 pounds, 11.7 ounces. 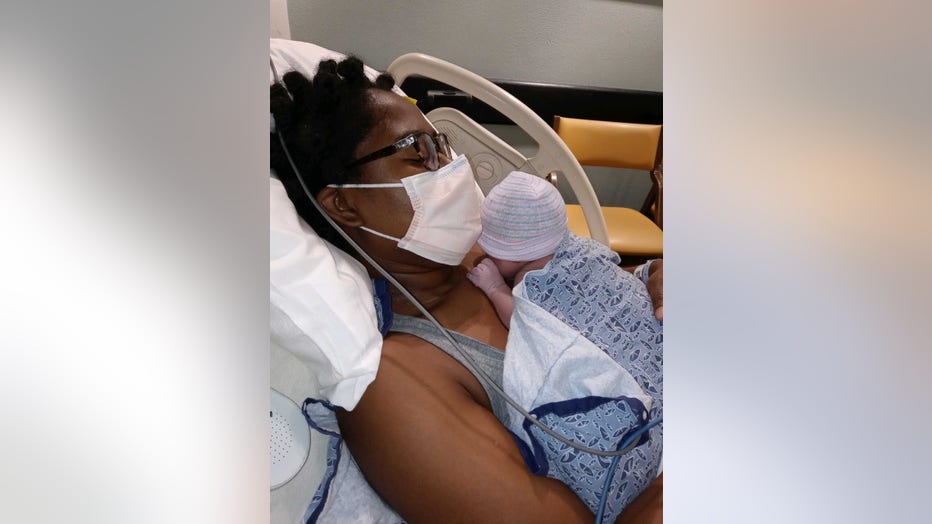 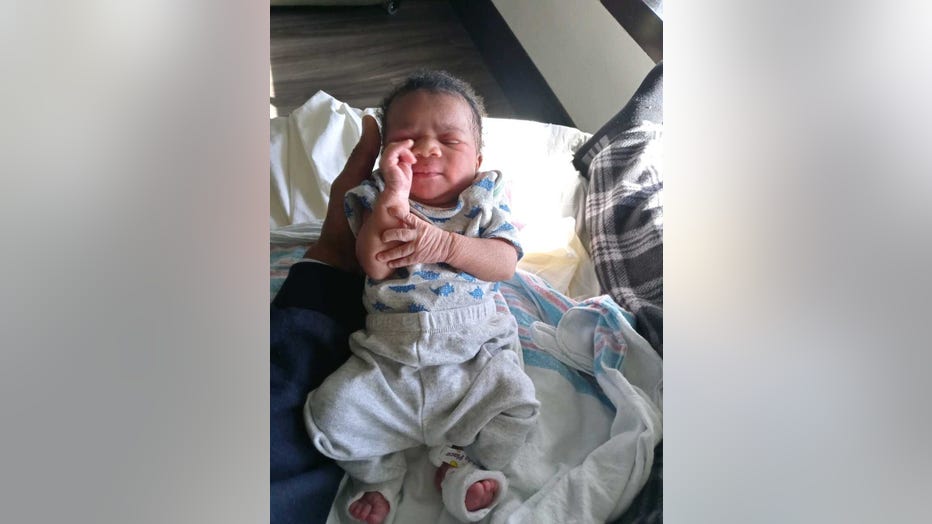 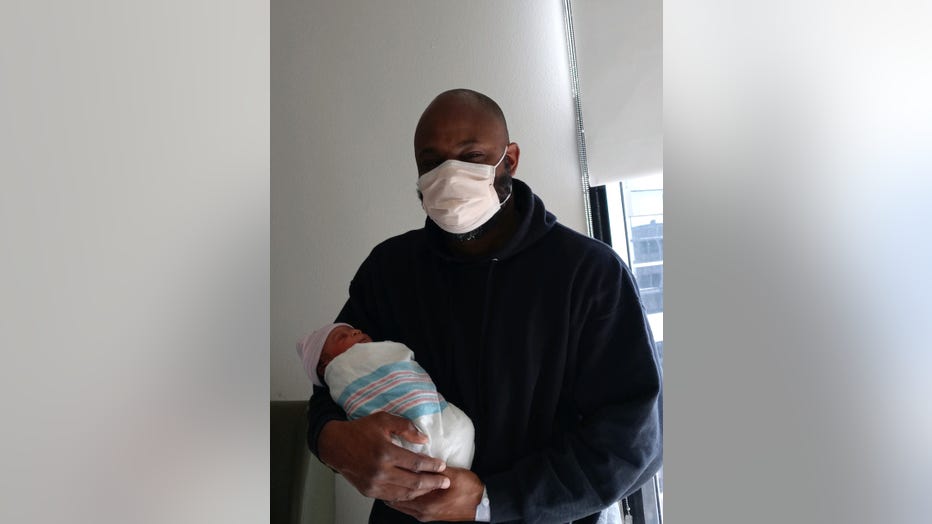 Within about 40 minutes of each other, three mothers said hello to their new little ones, according to hospital officials.

One of the mothers was Kalei Edmondson. She and her husband, Logan, welcomed their second child. 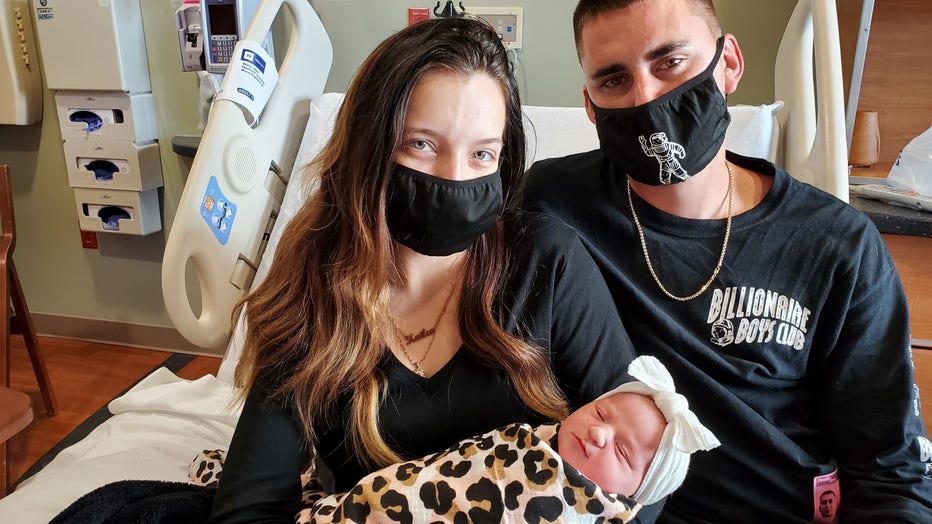 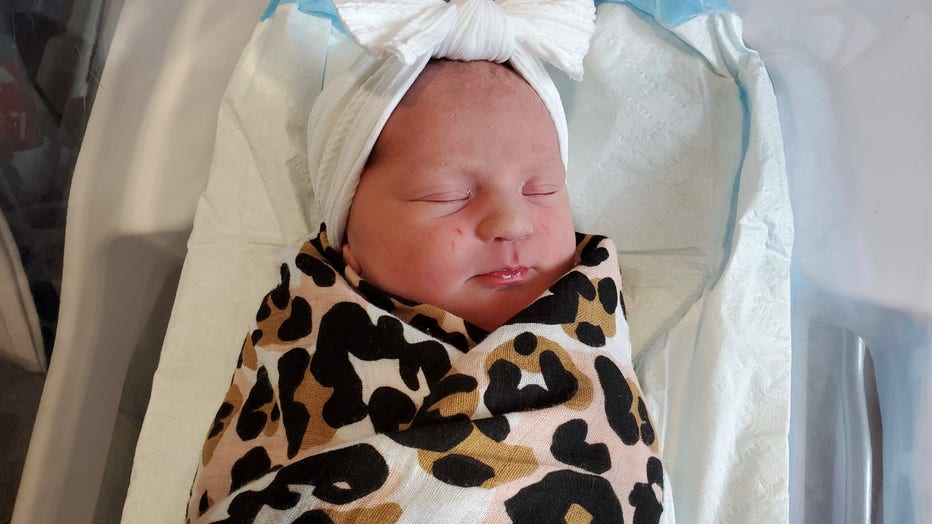 The couple said they are still deciding on a name.