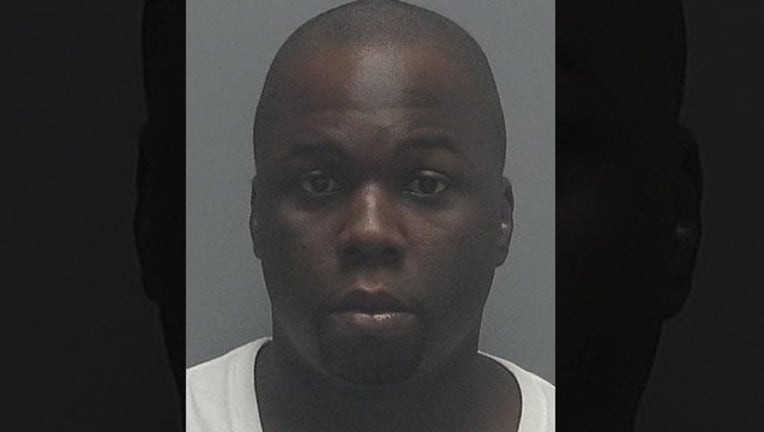 FORT MYERS, Fla. (AP) - A Florida man who pretended to be an Uber driver to sexually assault a college student has been sentenced to 30 years in prison.

Willie Foust pleaded guilty to sexual battery after the victim testified at his trial.

The woman was an 18-year-old Florida Gulf Coast University freshman when she summoned an Uber car to take her back to her dorm from a bar during a rainstorm.

Authorities say the 35-year-old Foust saw the woman and pulled up. She asked him if he was her Uber driver and he said yes. She got in and he drove her to a parking lot, where he assaulted her.